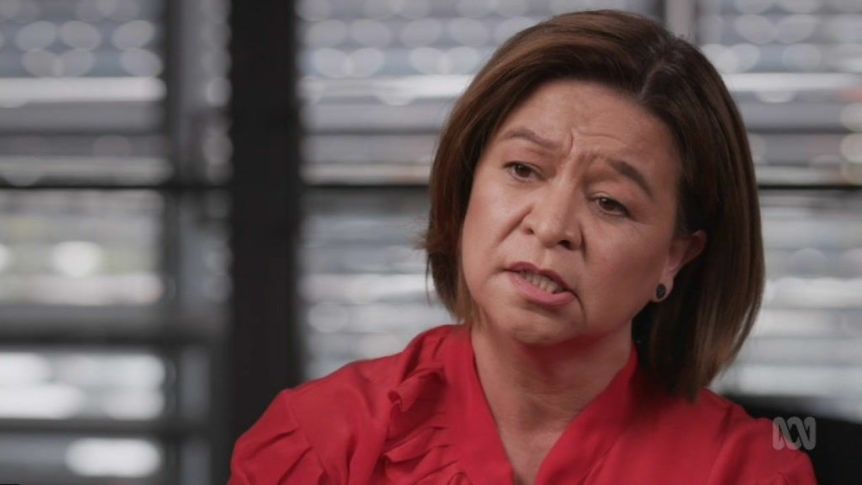 The ABC is under pressure to release details of a secret settlement it made with sacked CEO Michelle Guthrie.

Guthrie dropped her legal action in the Federal Court against the public broadcaster for unlawful dismissal as a result of the settlement.

The legal action followed the ABC board’s decision to sack Guthrie despite only being half way through her five year contract as Managing Director.

However, both Guthrie and the ABC have refused to answer questions about how much money she received, or any of the other terms of the agreement.

ABC under pressure to release details of secret settlement

Guthrie sued for unlawful dismissal following her sudden sacking in September, despite receiving an $800,000 severance fee.

She claimed the ABC did not have a legitimate reason to trigger the termination clause in her contract.

According to court documents, Guthrie claimed the board sacked her as a result of raising complaints about chairman Justin Milne.

She previously accused Milne of political interference and sexual harassment.

The secret settlement has attracted widespread criticism this weekend.

A spokesperson for the minister said:

“The government’s preference would be for the parties concerned to be transparent in relation to any part of the settlement that may involve the payment and receipt of taxpayer funds.”

One Nation leader Pauline Hanson also said the public has a right to know the terms of the agreement.

“I don’t believe it should remain confidential…

“When it’s coming out of taxpayers’ dollars they deserve to know how much is being paid.”

Miles Heffernan from IR Claims says it is standard practice for settlements to remain confidential.

“Here’s how it works – the ABC wants Michelle Guthrie and her legal action to go away – and the only way they can make that happen is by paying her a whole heap of cash,” he said.

“But a condition of that cash payment is that Guthrie never speaks about the ABC, or the settlement, ever again.

“This is how the majority of unfair dismissal cases are settled –  and a gag order is standard practice.

“In this case, public money is involved, so I can understand why some people would therefore think that the public has a right to know just how much money it took for Ms Guthrie to go away quietly.

“But she, and the ABC, have signed a deed of release with a confidentiality clause, so from a legal point of view, I can’t see how either party can reveal the details of the settlement.”

Getting drunk at an after-work function is not grounds for dismissal, according to a recent…

AMP executive speaks out about being subjected to sexual harassment

An AMP executive has spoken about being subjected to sexual harassment by her boss. AMP…