The Federal Court found that a mine truck driver is entitled to annual leave, despite a labour-hire firm employing him as a casual worker.

The decision will send shivers down the spines of businesses who employ workers under such arrangements.

However, it will also delight many Australians who work in the ever-increasing casualised workforce.

“This is big news for casual workers, especially those who work day in day out, as if they are full-time, but don’t get paid holidays.

“If you’re classified as a casual, but you work under the same conditions as a full time permanent worker, then you need to get expert advice.

The details of Paul Skene’s case

Paul Skene worked as a truck driver at a Rio Tinto mine in central Queensland for two and a half years.

However, he was employed by labour-hire company WorkPac as a casual.

The Fair Work Act says casual workers are not entitled to:

However, in return, they are paid a loading on their hourly rate.

Skene’s job required him to fly-in and fly-out of the mine and work seven days on and then take seven days off.

WorkPac gave him a roster 12-months in advance, and he did not have flexibility in the hours or days he worked or didn’t work.

Therefore, he is entitled to annual leave. 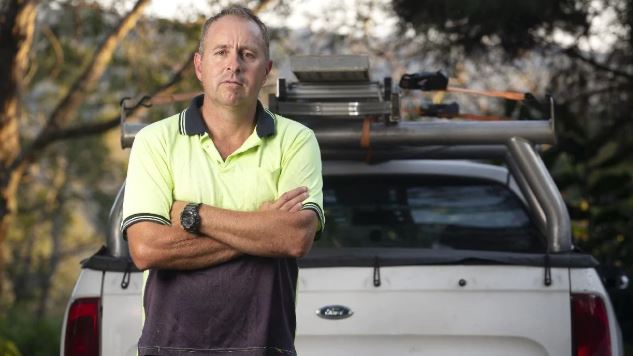 The end of the ‘permanent casual’

“Employers have rorted the system for too long by misclassifying workers as casuals,” he said.

“This court ruling has put them on notice.

“The days of the ‘permanent casual’ are over.”

Mr Skene’s case has now been referred back to the Federal Circuit Court.

It will determine how much compensation he will receive, and what penalties will be imposed on WorkPac.