A battle of petitions is underway to keep Drag Storytime events in Brisbane’s public libraries following a controversial protest.

The Australian Christian Lobby (ACL) is calling for the event to be banned.

They repeatedly chanted “Drag queens are not for kids” in the face of the performers. 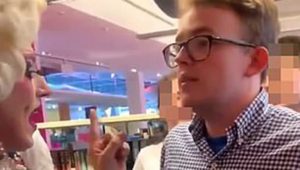 Wendy Francis, Queensland Director of the ACL, is calling for a total ban of Drag Storytime events in her ePetition.

She says she is calling for the ban because, she claims: 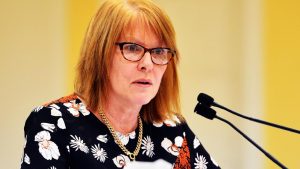 In his opposing ePetition, Mr Bakker from QNews says:

Many signatures from outside Brisbane

“Exactly 60 per cent of the first 200 signatures came from places other than Brisbane,” Ms Rogers said.

“They have people signing from as far afield as Perth in Western Australia and Geilston Bay in Tasmania.” 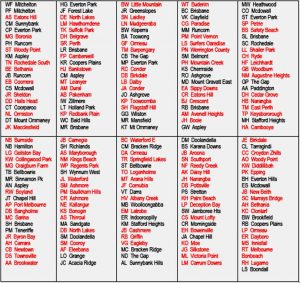 “At QNews, we believe signatures from people who actually live in Brisbane and use the libraries carry more weight,” she said.

“While we remain grateful to non-residents who care so deeply they signed anyway, we prefer signatures from people directly affected by the outcome.”

Company applies to get out of paying worker’s redundancy

An employee of a popular Gold Coast restaurant has won her unfair dismissal claim, after…