Bond University has apologised to students who have experienced sexual harassment or sexual assault on campus.

The university has the highest reported number of sexual assaults among students in the country, according to a new survey.

Vice-chancellor Tim Brailsford has promised a new urgent task force “to oversee an inquiry, review and reform”, as a result of the survey findings.

113 students (25 percent) reported experiencing sexual harassment, with 93 of those in the past 12 months. 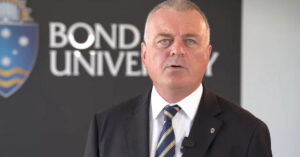 Vice-chancellor Tim Brailsford said he is “shocked” by the survey’s findings and has subsequently apologised to victim-survivors.

“To the students that have suffered through any incident, which is just completely unacceptable, I say sorry.

“This is a scourge on society and … universities are not exempt. 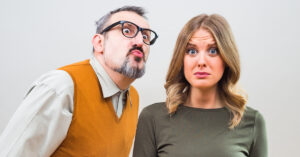 The Human Rights Commission previously ranked Bond University as the fifth-worst university for sexual assault in the country at the time.

Professor Brailsford has subsequently conceded his campus has failed students.

“Despite our efforts, these data show that we have not made as much progress as we thought we had on reducing incidents of sexual harassment in addition to sexual assault,” he said.

“Any number above zero is unacceptable in this regard.”

Meanwhile, Bond University will establish a task force to tackle the problem.

Professor Brailsford said the group will “oversee an inquiry, review and reform” from as early as next week, reporting back to him later this year.

“This is a matter of utmost urgency and highest priority,” he said.

“So we’ll therefore have recommendations that will be implemented well before our third semester.”