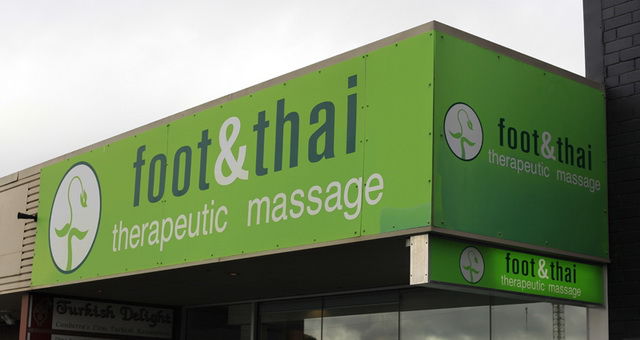 Two massage parlour operators are facing court for stealing $900,000 in wages and threatening to kill the families of workers who complained.

The Fair Work Ombudsman is seeking court orders requiring the employer to back-pay the workers in full.

Additionally, the regulator wants the court to order the employer to pay additional compensation for the loss and damage the workers allegedly suffered.

Boss threatened to kill the families of workers

Colin Elvin, once owned the ‘foot&thai’ massage parlour in Belconnen along with supervisor Jun Puerto.

Both are facing the Federal Court for allegedly exploiting seven Filipino workers over three and a half years.

They allegedly underpaid the workers a total of $912,809, in addition to coercion, discrimination and adverse action.

Elvin’s company allegedly recruited the six women and one man in the Philippines.

The company promised annual salaries of $52,000, but once in Australia, Elvin allegedly made them work 65 to 68 hours a week, but paid them for just 38.

Elvin and Puerto allegedly forced some of the employees to pay-back $800 of their wages every fortnight when they deemed the business did not generate enough income.

Furthermore, the men transported the workers to and from the massage parlour in a van each working day to special accommodation.

There, the gates were locked overnight to stop them from leaving.

It is also alleged that both Elvin and Puerto told the workers that Elvin would arrange to have their families in the Philippines killed if they complained about their working conditions.

The Federal police investigated the matter, however, did not lay criminal charges.

Miles Heffernan from IR Claims says the case is a shocking example of worker exploitation.

“These allegations involve wage theft, discrimination and coercion all in one – what a disgusting way to treat vulnerable workers,” he said.

“And to allegedly threaten the lives of their families if they complained, well, how low can you get.”

In addition to the alleged wage theft, the unlawful coercion, and adverse action, Fair Work also allege Elvin and Puerto discriminated against the employees based on their race.

Fair Work is seeking penalties of up to $54,000 per contravention for foot & thai massage.

Additionally, the regulator is seeking up to $10,800 per contravention against Elvin and Puerto for multiple alleged contraventions of workplace laws.

The Federal Court has the matter listed later this month.

Woolworths cleaners have were underpaid by dodgy contractors, according to the Fair Work Ombudsman. As…