A BP worker sacked for posting a Hitler parody video argues the Fair Work Commission got it wrong ruling the dismissal fair.

In the original decision, deputy president Melanie Binet found that the video was “objectively offensive”.

Furthermore, she said it demeaned BP management because it likened them to Nazis and mass murderers.

Therefore, she found BP had a valid reason to sack the worker.

Scott Tracey, who had worked for BP for seven years, posted the video to a private Facebook group.

It was a version of the popular meme which allows users to replace subtitles over a scene of the movie Downfall about Hitler’s final hours.

He argued Ms Binet mischaracterised the video and its meaning in popular culture.

“It’s remarkable that given the divergent positions of the parties… the decision of the deputy president makes no reference to that history, the history of the genre, the prevalence of that video in the public domain.

Parody not a ‘get out of jail free card’

There are hundreds of Hitler Downfall parodies on YouTube making fun of everything from election results to soccer matches.

Internet users have viewed them hundreds of thousands of times.

In the original decision, Ms Binet said parody is not a “get out of jail free card” when it comes to offensive material.

However, Mr Farouque argued she had so significantly mischaracterised the conduct that her decision fell into error. 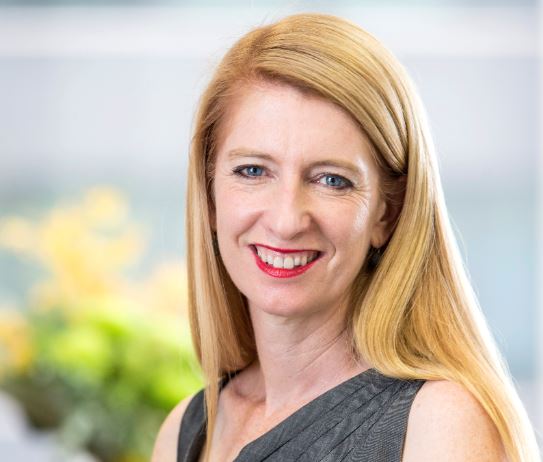 Management had never seen the meme

BP lawyer, Heather Miller, told the appeals bench that no one in management had seen the Downfall meme before.

She argued Tracey had no reason to use the Downfall parody video because “there’s any number of fictional material out there which could have been used.”

“To say it’s not depicting someone as a Nazi is a very semantic argument.”

The full bench heard no one in the private Facebook group expressed offence over the video.

Additionally, BP failed to call Swayn to give evidence in the original hearing, despite claiming he found it offensive.

The full bench has reserved its decision. 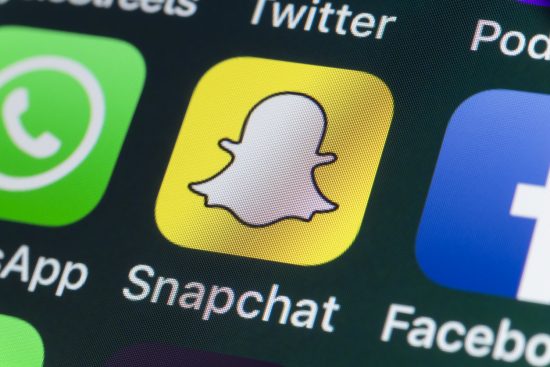 Industrial advocates urged workers to be careful when posting on social media.

Social media is for cat videos

Industrial advocate Miles Heffernan from IR Claims says the case is a reminder to employees to be careful what they post on social media.

“Many workers have lost their job because of something they have posted on Facebook or Twitter,” he said.

“Even if you think it’s private, or you think you are posting anonymously, you’re not,  and your employer can use what you post against you.”

Boss emails workers telling them they’re ‘getting on my tits’

Can you secretly record conversations with your boss or co-workers?

Workers often ask - can I secretly record conversations with my boss or co-workers? The…