The company operates the Shinsen Sushi restaurant on Bribie Island, north of Brisbane. 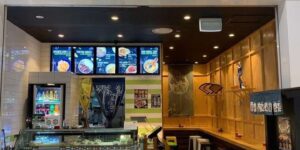 As a result of the investigation, inspectors found the restaurant failed to pay the workers their proper wages and entitlements.

The company also failed to issue the workers with pay slips.

The Notices required the company to calculate and then back-pay the outstanding wages and entitlements to each worker. 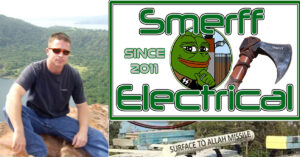 “Compliance Notices offer a chance to rectify underpayments without facing any penalties,” he said.

“Employers who choose to ignore them will inevitably be ordered to pay back what they owe, in addition to huge financial penalties, which is exactly what happened in this case.” 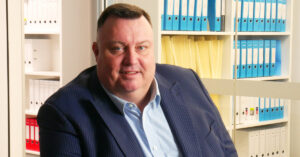 The regulator previously reached an agreement with the Department of Home Affairs called “Assurance Protocol”.

The agreement allows visa holders to seek assistance from the regulator without fear of being kicked out of the country.

“All workers have the same rights in Australia regardless of visa status,” Ms Parker said.

Calls for wage theft to be a crime following Calombaris underpayments