There are renewed calls for wage theft to be made a crime following revelations George Calombaris underpaid workers $8 million.

The latest underpayments scandal follows another last year, when the celebrity chef back-paid $2.6 million to employees.

Investigative journalist Ben Schneiders has exposed some of the industry’s biggest names who front hugely profitable businesses while engaging in systemic wage theft.

Writing in today’s The Age, he described the high-end restaurant industry as “rotten”.

“Many of these men are seriously rich with glittering media careers as the high-end food craze has turned them into celebrities from TV shows such as MasterChef.

“But they represent the worst excesses of our era; a celebrity-focused, winner-takes-all culture in a time of high inequality.”

The Fair Work Ombudsman announced that Calombaris will make a ‘contrition payment’ of $200,000.

It is the only penalty he faces for ripping off hundreds of workers over many years.

“The Calombaris penalty of $200,000 in restitution is dismally low and a reflection of how weak our laws are.

“The main penalty for these rich men appears to be public shame.”

Schneiders argues that it’s time wage theft is made a criminal offence, with repeat and deliberate cases attracting convictions and jail sentences.

“The Morrison government has made the behaviour of unions – in particular the CFMMEU – its key priority in workplace relations with its Ensuring Integrity bill.

“But wage underpayment should be the most pressing issue for reform.

“It is a systemic problem hurting hundreds of thousands of workers and is contributing to the economic crunch of low wage growth.” 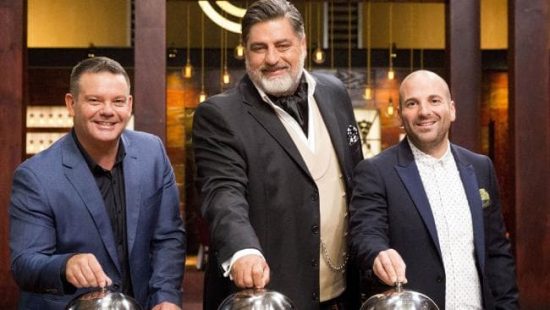 ACTU president Michele O’Neill told The Australian that Channel 10 should sack Calombaris as a judge on MasterChef.

“Channel 10 and the sponsors of the MasterChef program need to consider the damage their brand caused by their continued support for a serial wage thief,” she said.

In response, Network 10 confirmed it is sticking by the celebrity chef, with a spokesperson saying:

“George and MAdE Establishment have reached an agreement with the Fair Work Ombudsman in relation to this matter.

“George has the support of Network 10.  We will not be making any further comment.” 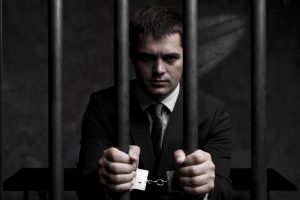 “What an absolute joke!” he said.

“This greedy little celebrity is a multi-millionaire who has made his fortune by systematically ripping off hundreds of workers.

‘And what does the regulator do? – Give him a slap on the wrist in the form of a tiny penalty.

“The penalty needed to be far greater, and Channel 10 needs to sack him.”

Mr Heffernan has long advocated for wage theft to be made a crime.

“Until governments get serious and start locking up greedy bosses, then wage theft will continue to run rife in Australia,” he said.

“The Morrison government is so intent on cracking down on unions, but is happy to sit back do nothing for the tens of thousands of Aussie workers who are being ripped off by their boss.

“Their priorities are all wrong.”

It may be one of South Australia’s most popular tourist destinations, but a blitz of…

Claims by business groups that wage theft is ‘innocent’ are nonsense

Claims by business groups that wage theft is 'innocent' are nonsense, according to industrial advocates.…