The short answer is – it depends on which state you work in.

Cricket Australia is facing an unlawful dismissal claim after sacking a worker who expressed her political views about abortion on social media.

The case has once again raised the question of whether you can be sacked for expressing a political opinion.

At the time, she worked as manager of government relations at Cricket Australia based in Hobart.

Williamson claims her employer acted unlawfully by dismissing her, and has subsequently filed a claim in the Fair Work Commission.

She says Cricket Australia sacked her for expressing a political view, which is a protected right under Tasmanian law. 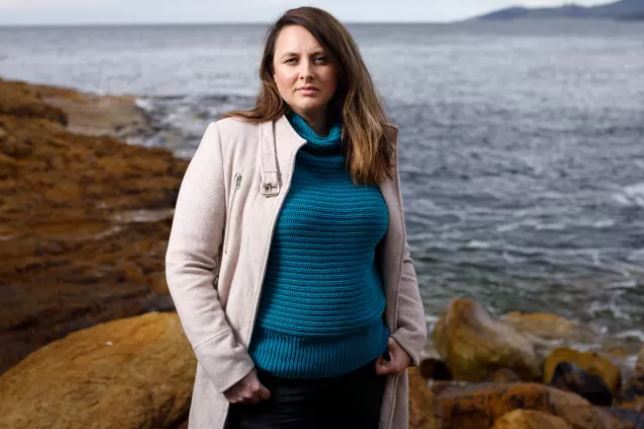 Political activity is a protected workplace right in Queensland, Victoria and Tasmania.

Therefore, it is unlawful for an employer to fire someone for doing so.

However, the same law does not apply in New South Wales.

There, workers are only eligible to file a claim for wrongful termination under the Fair Work Act.

For example, SBS sports reporter Scott McIntyre filed such a claim after the broadcaster sacked him in 2015 for posting controversial tweets about ANZAC Day.

McIntyre sued SBS for unlawful termination, however, before the Federal Court heard the case, both parties settled. 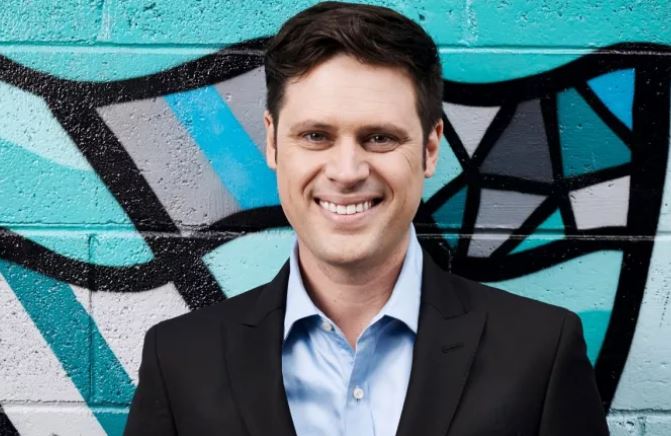 “The law will always win against a company policy requiring an employee to refrain from expressing their political view,” he said.

“However, in this case, Ms Williamson’s job required her to maintain a good working relationship with the government of the day.

“And yet, here she is, publicly criticising that same government with her tweets.

“The the question can therefore be asked – did her tweets adversely affect the inherent requirements of her role, namely, Cricket Australia’s relationship with the government?

“If it did, then Cricket Australia might have a defense of reasonableness.

“Cricket Australia might also be able to argue that Ms Williamson brought their organisation into disrepute.

“Under the Fair Work Act, conduct that risks the reputation and commercial viability of a business is considered serious misconduct, and almost always warrants dismissal.

“This is a test case, and it will be interesting to see just how far bosses can intrude on their workers’ personal lives – including what they post on social media.”

What should you do if you receive a written warning?

Do you know what to do if you receive a written warning? Industrial advocate Miles…