Swearing in the workplace happens for a variety of reasons – but can it get you sacked?

It can happen when workers:

It can lead to dismissal – depending on two critical questions:

The case of the Coles employee

Coles sacked an employee with bipolar disorder after he abused his co-workers in person and via text message.

Ridwan Ridwan sent text messages to his customer service manager about her predecessor, which read:

Another employee reported being called a f-cking curry”, and one co-worker was advised to take two weeks off work out of concern for his safety after being sworn at by Mr Ridwan. 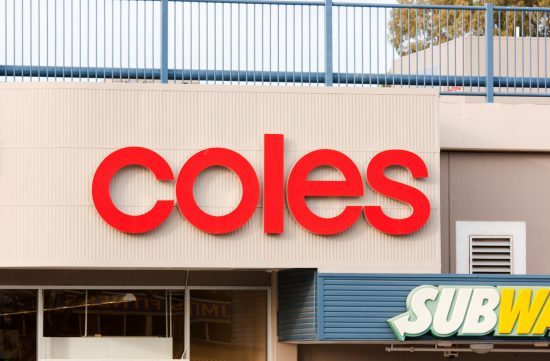 Ridwan claimed unfair dismissal in the Fair Work Commission for a number of reasons.

For example, his 21 years of service and his medical condition.

However, deputy president Ian Masson sided with the supermarket – finding Coles took all necessary steps to determine the nature of Ridwan’s medical condition before sacking him.

“The applicant’s conduct towards fellow team members was crude, offensive, derogatory and inappropriate in the lead up to his dismissal.

“To the applicant’s discredit, that pattern of offensive conduct continued in the wake of his dismissal.

“The stream of abuse and invective directed by him to [his supervisor] via text message was undeserved and utterly unacceptable.”

The case of the waste management worker

However, not all cases of swearing in the workplace result in an employee losing their unfair dismissal claim.

For example, waste management worker John Smith, who told his supervisor over the phone:

While the Commission described the conduct as “unacceptable”, the nature of Smith’s industry and the fact the swearing occurred in a one-on-one conversation convinced the Commission that the employee should not have been sacked.

Miles Heffernan from IR Claims says employees should always be careful swearing in the workplace.

“For years, the Commission has found a robust workplace with robust language may be considered if someone is facing dismissal for swearing,” he said,

“However, the moment the swearing includes racism or homophobia, you’re taking a big risk.”