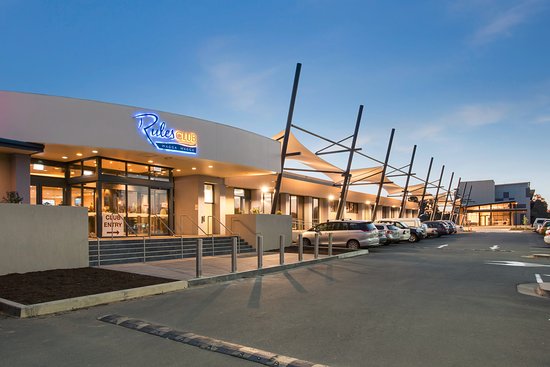 The former director of a contract catering company has been penalised $50,000 for exploiting function centre workers.

A to Z Catering Solutions had a contract to run the restaurant in the Rules Club in Wagga Wagga in regional New South Wales.

Mohammed Moseem Yasin was sole director and part-owner of the company.

A to Z employed the eight employees to work as cooks and waiters at the Rules Club.

They included a teenager, aged 17, and three aged in their early 20s.

Most of the wage theft happened when Yasin paid the casual employees paid flat rates of $20 an hour and $10 an hour.

The flat rates did not cover the minimum hourly rates and weekend penalty rates as outlined in the relevant Award.

Yasin should have paid the workers up to $39 an hour for some hours worked.

“It is unacceptable that Mr Yasin underpaid workers despite being aware of his obligation to pay minimum Award rates of pay.

“We are clearly prepared to take action against individual directors for their involvement in underpaying workers and will use all provisions of the Fair Work Act to hold individuals to account.”

Judge Nicholas Manousaridis found Yasin had been involved in “systematically and regularly” failing to provide employees with their minimum pay rates.

He said: “Mr Yasin was aware of the Award, its coverage and its basic terms” but that “he had no intention of acquainting himself with the terms of any award that might have applied”.

“If a worker steals from their boss, they are charged with stealing as a servant, and face criminal penalties,” he said.

“Yet employers who steal from their workers face no such similar action.

“It’s an unfair playing field, and it makes it all too easy for dodgy bosses to steal from their workers.

“Until we see criminal penalties introduced for wage theft, then it’s going to keep happening.”

A Queensland-based transport company has been penalised $80,000 it ripped off a worker $11,000 over…