Cathay Pacific is cracking down on flight attendants who steal in-flight supplies such as alcohol, cutlery and ice cream.

The theft has cost the airline hundreds of millions of dollars over the years, the South China Morning Post reports.

The Hong Kong-based carrier has started spot checks of flight crew when they return to home base. 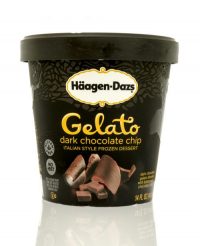 Cathay Pacific says stolen items from aircraft have cost the carrier ‘hundreds of millions’ over the years.

Pots of Haagen-Dazs ice cream are among the most popular items swiped, in addition to alcohol, wet wipes and company-branded pens.

In a statement, a spokesperson for the airline said:

“In view of an increasing number of reported losses of company property, we have informed our cabin crew that random inspections will be carried out.

“We are dealing with cases in a fair and reasonable manner in also in accordance with standard internal procedure.” The company makes clear to staff that they face dismissal if caught removing company property from aircraft without authorisation.

For example, Qantas sacked flight attendant David Dawson for stealing a can of beer and two mini bottles of spirits after a flight from Perth to Sydney. 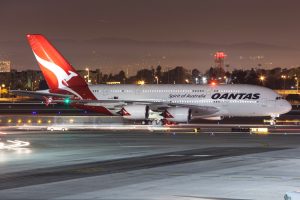 More recently, Alison Warr, another Qantas flight attendant, lost her job after admitting to drinking a quarter of a litre of vodka she took from the front galley during a flight from Sydney to South Africa.

“Under the Fair Work Act, an employer can terminate a worker’s employment immediately where the employer can substantiate serious misconduct,” he said.

“And on the list of serious misconduct is theft of company property.” 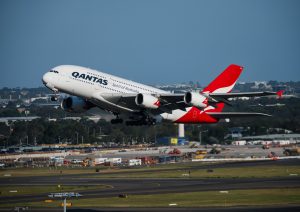 Not all company theft turns out to be theft

However, not all allegations of theft turn out to be theft.

Engineering manager Jason Thomas lost his job after for taking three bottles of spirits from a work dumpster.

Thomas had been asked to empty a mouldy esky into a dumpster when he discovered the alcohol.

The Fair Work Commission subsequently found he had not engaged in theft, because the alcohol had been abandoned.

As a result, the Commission found his dismissal unfair and therefore ordered his employer to give him his job back. 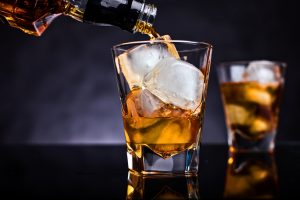 “WORKER WHO WAS SACKED FOR TAKING ALCOHOL WINS JOB BACK”

Never take anything without permission

“Many businesses now conduct random searches of cars and bags of employees before they leave the premises, so stealing is definitely not worth the risk,” he said.

“If you do want to take something home from work, even if you find it in a bin, it is always best to ask permission beforehand.

“If you do swipe stationery, or a bottle of alcohol, or a tub of ice cream and you get caught, you can expect to lose your job.”

A supermarket worker who took stock without paying has lost his unfair dismissal claim. However,…