Celebrity chef Darren Purchese has been accused of underpaying his workers thousands of dollars at his Melbourne dessert shop.

Staff spoke to the media also accusing him of intimidation, demanding they work a 50-hour week, but only paying them for 38-hours.

Purchese has appeared on Masterchef and Neighbours.

Angelica is another former employee and says Purchese owes her thousands after working hours of unpaid overtime as a pastry chef.

Despite working more than 12-hours a day, Angelica claims Purchese didn’t always allow her to have a break.

“For the first about eight months, I would say, we weren’t getting any breaks.

“Once this all started coming into the media we were allowed an hour break, but just no phones.

“You had to ask permission to go across the road to buy lunch.” 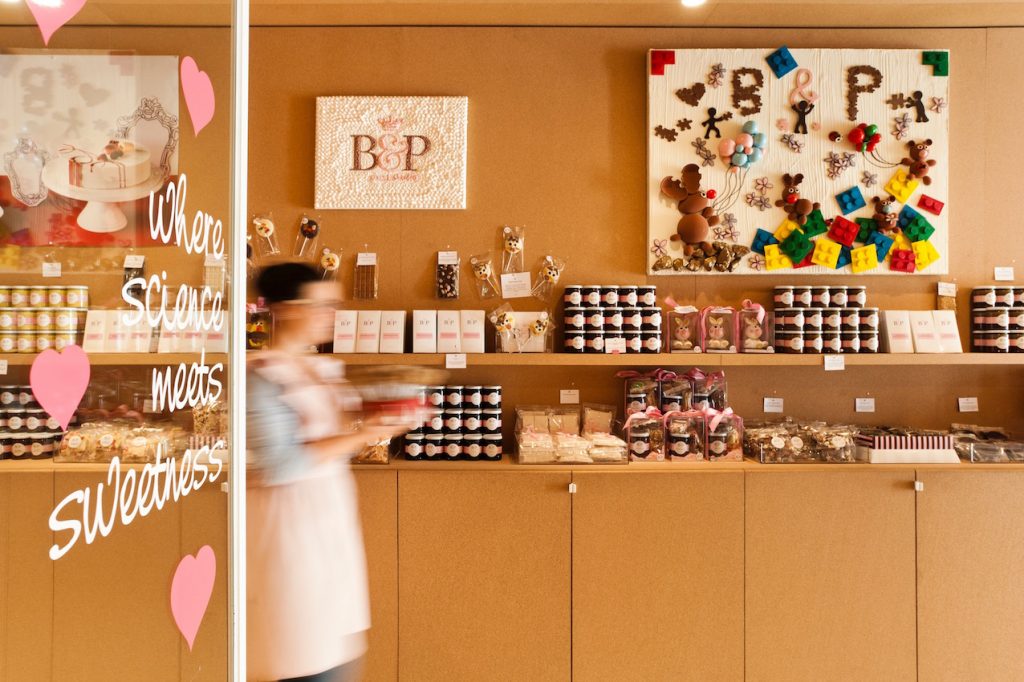 The alleged wage theft happened as a result of the workers employed on an annualised salary, instead of receiving an hourly rate.

But for annualised salaries to be legal, they must pay 25 percent above the minimum rate set out in the award.

This is to to cover “reasonable” overtime, penalties and other benefits.

The salary must also be more than what workers are projected to earn if they were paid by the hour, including overtime and penalties.

Finally, any shortfall must be made up at the end of the financial year, or when the worker leaves the business.

The former staff from the dessert shop said Purchese never made any reconciliations. 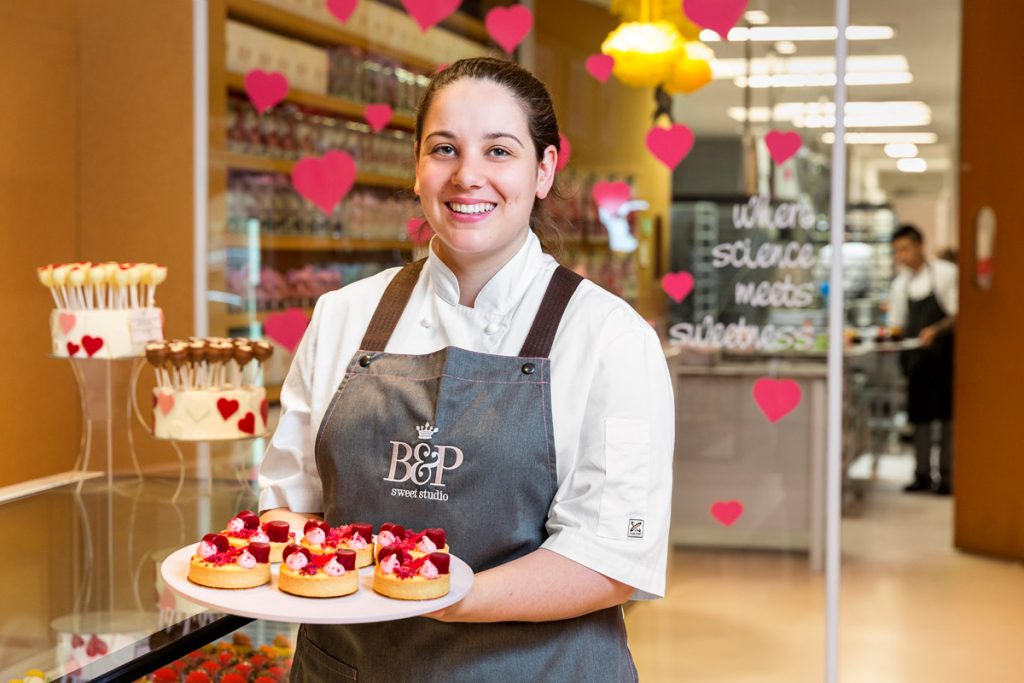 Marshall claims the long hours affected her health, breaking out in hives and developing shingles at age 25.

She also claimed to be too frightened to ask for time off to attend her grandmother’s funeral.

“I didn’t see my family.  I didn’t see anybody.  And I missed my Grandma’s funeral,” she told the ABC.

In addition to the underpayments, she also accused Purchese of intimidation.

“There were cool room chats and out-in-the-garage chats,” she said.

“Basically if you get pulled into one of those locations you know you’re in shit.

“He would say that you’re worthless and you’re not going to find anything better, so it’s better to just stay where you are because nobody else will want to touch you if you don’t leave on good terms with me.” 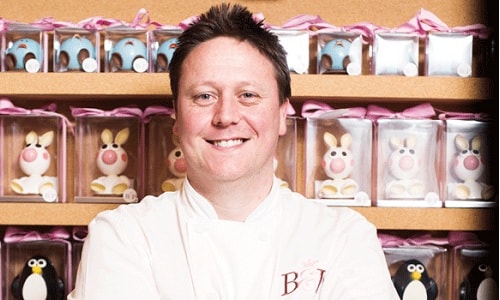 “It’s important to check you don’t end up out of pocket at the end of the year,” he said.

“Because these sorts of arrangements can be used by bosses to get around paying full wages and entitlements.

“Make sure you get any salary agreement in writing, and make sure it clearly states which entitlements are included in the payment.”