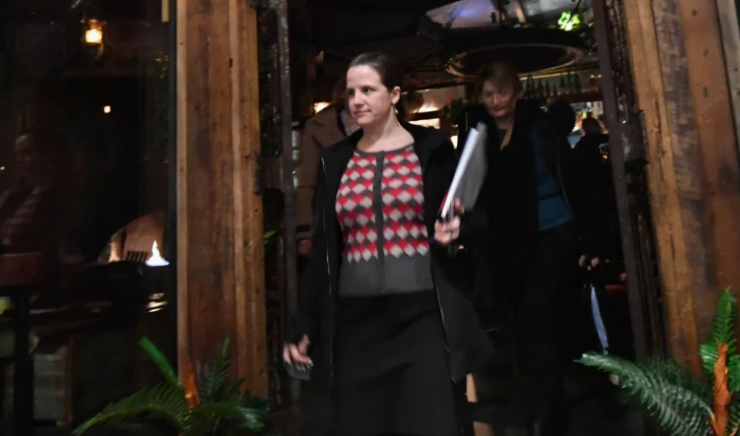 The bars targeted by the workplace watchdog are all owned by the La La Bar Group.

Fair Work says it received almost 20 complaints, in addition to six anonymous reports from workers, who claimed the company engaged in wage theft.

For example, failing to pay lawful:

Some workers also alleged they are paid illegally in cash “off the books”.

Inspectors interviewed staff along with management at the bars on Wednesday night.

“CLAIMS BY BUSINESS GROUPS THAT WAGE THEFT IS ‘INNOCENT’ ARE NONSENSE”

“The intelligence we have received about potentially unlawful treatment of staff at the La La Bar Group is concerning which is why we have taken this action.

“If we do uncover breaches, we will work to recover any entitlements owed to staff and also consider what enforcement action is necessary.”

“We have been greatly encouraged by the increase in proactive activity and enforcement action by the regulator,” he said.

“Fair Work needs to conduct more of these surprise raids when workers complain about underpayments, so greedy bosses don’t get away with stealing wages.”

Fair Work will report on the audit’s findings when it completes its investigation.

Fun Tea store in court for allegedly rippling off workers more than $180,000