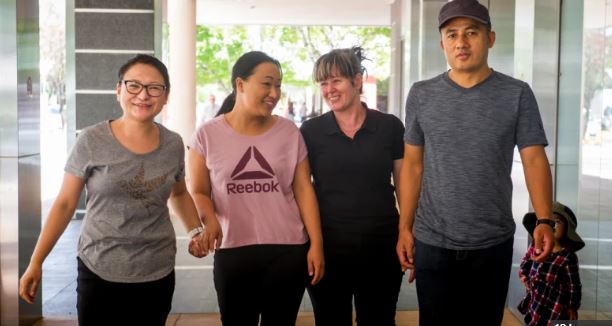 A group of cleaners has won redundancy payouts from their former employer, after they were transferred to a new company that paid them less for the same work.

The cleaners worked for Asset Industries Australia cleaning public service offices in Canberra, until that company lost the contract.

Nine of the 16 cleaners gained employment with a new company called Prompcorp, when it took over the contract, but they were put on six months probation and were paid 7 per cent less in wages.

Prompcorp paid the cleaners a base rate of $22.39 an hour, reduced from $24.06 an hour they were earning from Asset Industries.

According to the United Voice union, the cleaners’ workplace deal with Asset Industries stipulated that they would receive a redundancy payout unless it found its staff jobs without probation periods that earned a similar rate of pay, hours and tasks.

Asset Industries argued that it didn’t have a legal obligation to find new employment for the cleaners, but went out of its way to provide Prompcorp with their contact details, years of service and experience, in the hope the company would hire them.

Commissioner Chris Simpson found that the decision by Prompcorp to pay the cleaners less and put them on probation meant they were entitled to redundancy payouts under their original workplace deal.

Miles Heffernan, Litigation Director at Industrial Relations Claims, said workers are at risk whenever a business loses a contract, or if it changes hands.

“In this case, there was a workplace deal in place, and the Commission found that the conditions of that deal were not met,” he said.

Mr Heffernan said when a business changes hands, the original owner must inform their workers in writing if their existing conditions will not be acknowledged by the new owner.

“That would generally trigger a redundancy, and the worker can make a decision about whether they want to continue working for the new company, or take their money and run,” he said.

“But bosses are reluctant to write such letters, because they don’t want to have to write a cheque, and it may also jeopardise the sale of the business, because usually the incoming owner wants those staff to stay on.”

Redundancy becomes an unfair dismissal when there’s no consultation