Clive Palmer plans to re-enter politics while owing hundreds of his former workers hundreds of thousands of dollars.

Meanwhile taxpayers are left to foot the bill for the unpaid entitlements Palmer owes the employees he abandoned.

During a press conference yesterday, Palmer announced that he has renamed the Palmer United Party  to the United Australia Party.

He said he plans to run candidates in every seat.

The political comeback is no surprise, with big fluorescent yellow billboards featuring Palmer’s face and the slogan ‘Make Australia Great’ appearing all over the country. 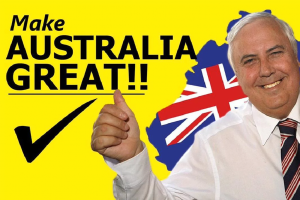 Palmer shut down his north Queensland nickel refinery more than two years ago owing millions of dollars of unpaid entitlements to hundreds of workers.

Liquidators chased a complex web of Palmer-controlled private companies that owned and operated the refinery, however, to date, Palmer has resisted paying back any money. 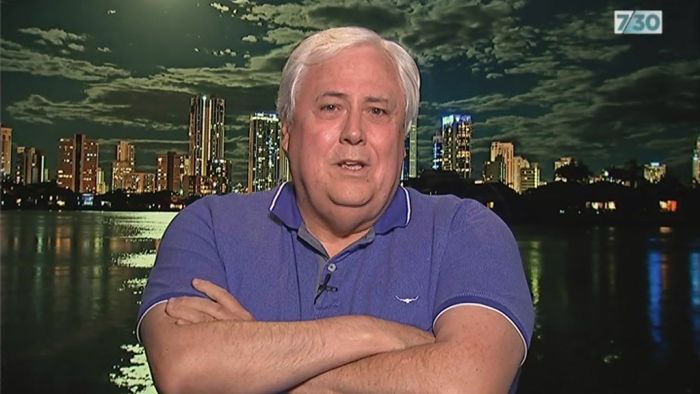 In a bizarre interview with Leigh Sales on the ABC’s 7.30 program last month, Palmer denied owing his workers anything.

“I don’t owe them any money, that’s the reality.

“It’s not that I can’t pay people, it’s that I don’t owe people”

“Which isn’t a lot of money to Clive Palmer, I know, but to an average Australian worker, that’s an enormous amount of money, and it makes a big difference to your life.” 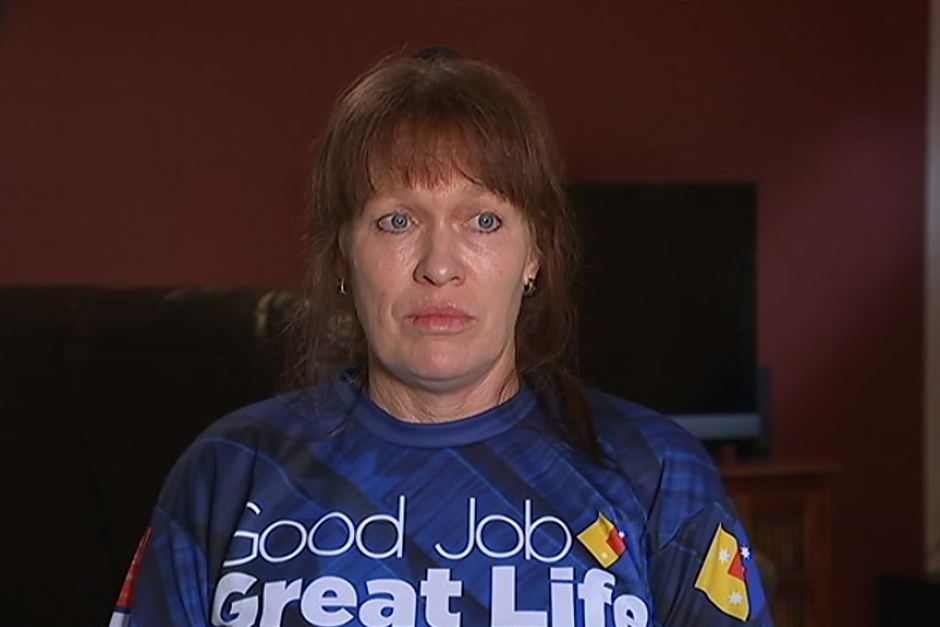 Palmer criticised a Queensland Supreme Court decision to freeze his assets, and blamed liquidators for not paying the workers.

“This is all about a witch-hunt, about me as an Australian, daring to challenge the two ruling parties of this country who work hard to keep you, the people of Australia down, and it’s just a witch-hunt,” he told Leigh Sales.

“If you read the Australian Financial Review, I have assets of $2.9 billion here in Australia.

“I earned my money hard.”

Pay back what he owes

Miles Heffernan, Director of Litigation at Industrial Relations Claims, called on Palmer to back-pay what he owed.

“This bloke, who claims to be a billionaire, happily abandoned his loyal workers and left it up to the taxpayer to pay them their outstanding entitlements,” he said.

“Meanwhile Clive spends a fortune on self-promotion in some sort of narcissistic drive to become relevant again.

“Not to mention flying around the country on a private jet.

“He should shut his big mouth, pay back what he owes, and then go away.

“You don’t make Australia great by not paying your workers, and you certainly don’t make it great by letting another fringe lunatic into parliament.”

Ministerial staff have accused Michaelia Cash of making them work 17-hour days, leading to a…