A labour-hire company has agreed to back-pay 19 overseas workers to avoid legal action by the Fair Work Ombudsman.

It has also promised to change the way it manages its workforce to ensure wage theft will not happen again.

The agreement requires the company to back-pay $50,823 to 19 nationals of Vanuatu employed to work as tomato pickers on a farm near Shepparton in Victoria.

However, the company’s enterprise agreement stipulates workers are to be paid based on their individual productivity.

Agri-Labour admitted it could not determine if it had paid the workers lawful amounts because it did not keep any records of the hours worked.

It also admitted to incorrectly deducting money from wages for wet weather gear and making higher deductions than those authorised in writing. 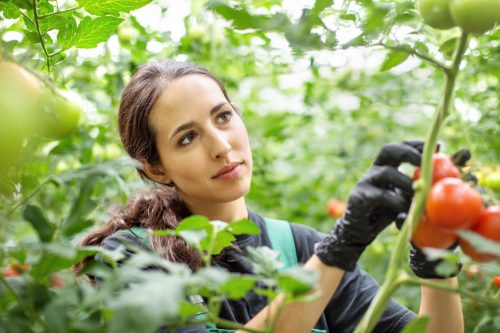 The Enforceable Undertaking requires Agri-Labour to comply with a number of undertakings. “These cosy arrangements send the wrong message to employers who rip off their workers and also to those thinking of doing it,” he said.

“If they get caught, all they have to do is pay back what they owe, in addition to promising not to do it again, and they escape court action.”

A boss has been penalised $118,000 for stealing her worker's government-funded Parental Leave Pay. The…