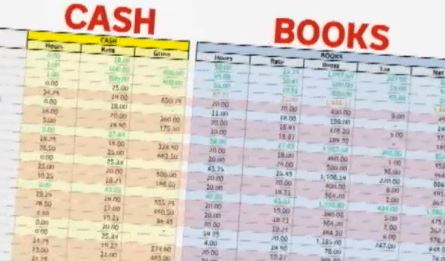 Damning documents have been published by ABC News that suggest deliberate and systemic wage theft at a Melbourne restaurant.

According to ABC News, the documents show two sets of numbers indicating what the business paid staff officially on the books, and what it paid them in cash.

It allegedly paid more than half of their staff partly or completely in cash, and well below award rates.

For example, the documents show one worker received $16 an hour, which is more than $8 below the proper award rate.

The first headed ‘CASH’ and the second marked ‘BOOKS’.

About one third of workers appear only in the ‘CASH’ column. 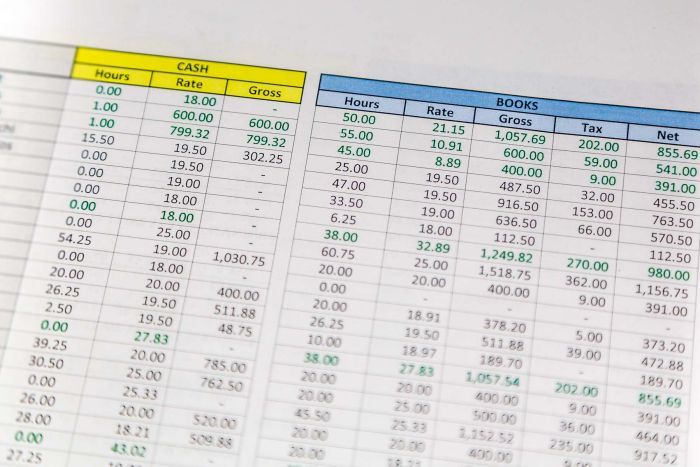 One of the employees listed as a chef appears to have been paid $1,800 a week, all in cash.

Eleven staff have a note next to their name saying ‘max 20 hrs on the books’ – with the remainder of their hours spilling over onto the ‘cash’ column.

Workplace laws allow most international students to only work 20-hours a week. 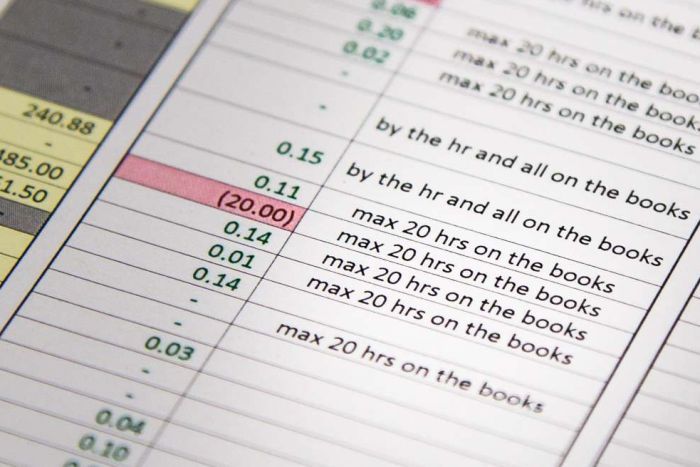 The United Voice union has examined the documents.

As a result they estimate the payments system could have allowed ENA’s owners to save at least $75,000 a year in unpaid superannuation.

It also avoided paying income tax to the ATO on behalf of the employees.

“The documentation is of the kind that we have never seen before,” Jess Walsh from United Voice told ABC News.

“We are aware anecdotally that lots of restaurants and cafes do run two sets of books.  But we have never seen it documented in this way.”

Degani has previously underpaid staff by more than $10,000 at two of their outlets. 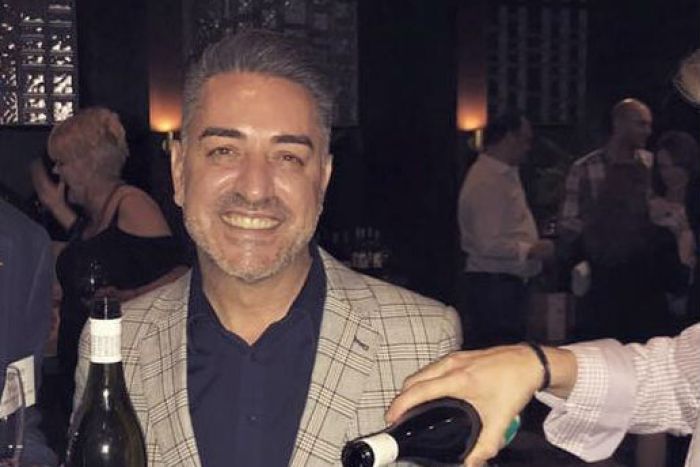 “Evidence of deliberate and wilful wage theft doesn’t get more incriminating than this,” he said.

“If these spreadsheets are proven to be an accurate record of how this restaurant paid its staff, then the authorities must prosecute those responsible.”