The suggestion was made recently by columnist and workplace relations consultant Grace Collier on the ABC’s Q&A program.

Responding to a question from an audience member about underpayments, Collier said:

“They’re very media sensitive, so the person who runs the agency loves to tweet about things that she’s doing…

“So if I am underpaid, I suggest tweeting her.

“If a firm is in the media, if there is a media campaign, about underpayment, then the Fair Work Ombudsman will spend a lot of time looking into it…

“If there is no media interest, then they tend to fall through the cracks.” 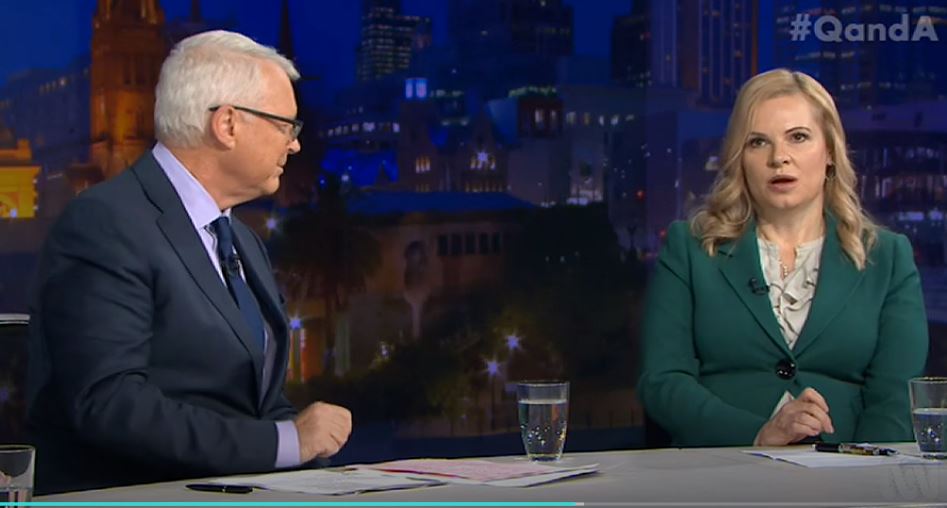 In response, James immediately changed her Twitter profile, directing people with requests for assistance to the Fair Work website.

Despite this, Collier stands by her advice.

“There seems to be a lot of focus on Twitter, and if I wasn’t going to get any results from phoning in or writing in… 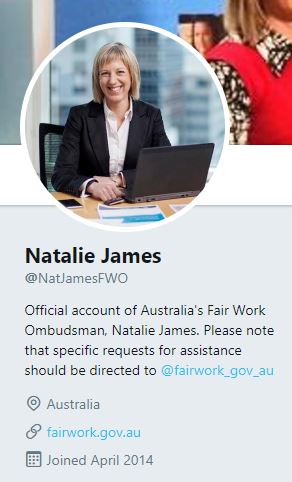 Tweeting not the solution

Author and broadcaster, Rosie Waterland, told the Q&A audience she had been underpaid in previous jobs, but didn’t believe tweeting is the solution:

“It shouldn’t be on the workers to fix this problem. 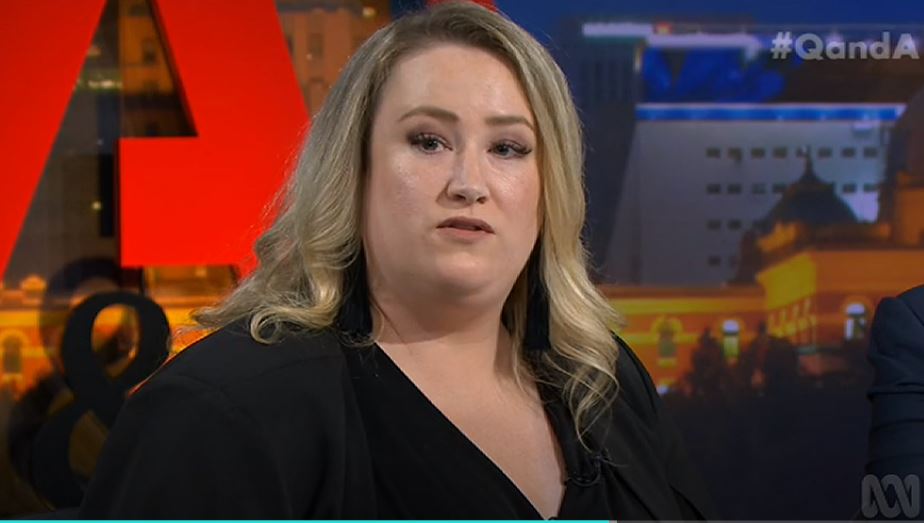 “Grace Collier and Donald Trump might think that attack by Twitter is the answer to this, but I actually don’t.

“I think it’s about enforcement, I think that we need to have an actual culture in the agencies to go out and enforce, not wait for it to appear in the media.” 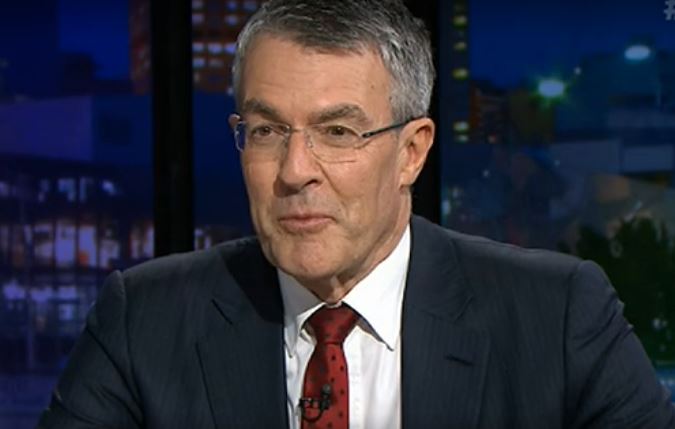 Some merit in suggestion

Miles Heffernan, Director of Litigation at IR Claims, believes there is merit in Collier’s suggestion.

“As the old saying goes, ‘the squeaky wheel gets the oil’,” he said

“Therefore, if you make a lot of noise, by sending lots of tweets, in addition to getting media attention, I bet Fair Work will act.”