The Fair Work Ombudsman has dropped its legal action against Foodora after the food delivery company ceased operations in Australia.

It alleged Foodora falsely classified its workers as independent contractors, instead of employees, to avoid paying proper wages and entitlements.

However, the Transport Workers Union is continuing to fight Foodora in the Fair Work Commission.

The TWU is representing two workers who claim to have been unfairly dismissed.

The union is fighting for $47,000 compensation for former rider Josh Klooger, who says Foodora sacked him after complaining about pay and conditions on social media.

Foodora argued that Klooger is an independent contractor and therefore not entitled to make an unfair dismissal claim. 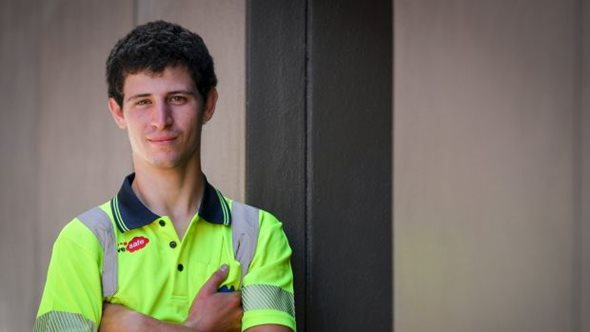 ATO says workers are ’employees’ and not ‘contractors’

The Australian Tax Office is chasing unpaid tax and superannuation from Foodora.

This week it formally classified the delivery riders as employees and not contractors.

The ruling means the company has even greater liabilities to the tax office and to its workers as a result.

“Foodora has come to this country, ripped off hundreds of workers, and is now trying to do a runner owing millions of dollars,” he said

“Despite this, the workplace watchdog has given up fighting them.

“And furthermore, the company is about to disappear without paying what they owe.

“At least the TWU hasn’t given up fighting for justice for a couple of the workers.”

The unfair dismissal case is due to be heard tomorrow.

If Klooger wins, it could set a precedent for how food delivery riders are classified once and for all.

The new national minimum wage and penalty rate cuts are now in effect. The minimum…