The gig economy is creating a new class of working poor in Australia, according to unions.

Workers do not have access to basic workplace rights, for example, sick leave, annual leave and superannuation.

According to the ACTU, sham contracting is rife in the industry and takes away workers’ rights to convert to permanent work and to negotiate job protections.

One of the tactics used by gig economy companies to drive down wages is sham contracting.

They direct employees to get an ABN, and then engage them to work as an independent contractor.

As a result, the company only has to pay the worker for individual tasks.

They do not have to pay sick leave, annual leave or superannuation, and in many cases, workers earn less than the national minimum wage.

Finally, workers don’t have any protection from unfair dismissal.

Poverty is not innovation

“The gig economy is touted as a flexible way to work that allows people to set their own hours and determine their own destiny,” he said.

“However, the reality is very different. These people work long hours just to earn enough money to live.

“They don’t get sick leave, annual leave or superannuation, and they can be cut off from an app at any moment without any recourse.

“The gig economy is about big business screwing workers to maximise profits.

“And the long term result will be a new class of working poor who will have no way of supporting themselves when they retire.”

A recent report found Uber drivers earn on average $14.62 an hour, compared with the minimum wage of $18.29.

It’s legal because courts and commissions have previously ruled that drivers are “contractors” and not “employees”.

“We need to completely overhaul labour hire companies by creating a national labour hire licensing system to ensure they are not cutting wages and conditions.” 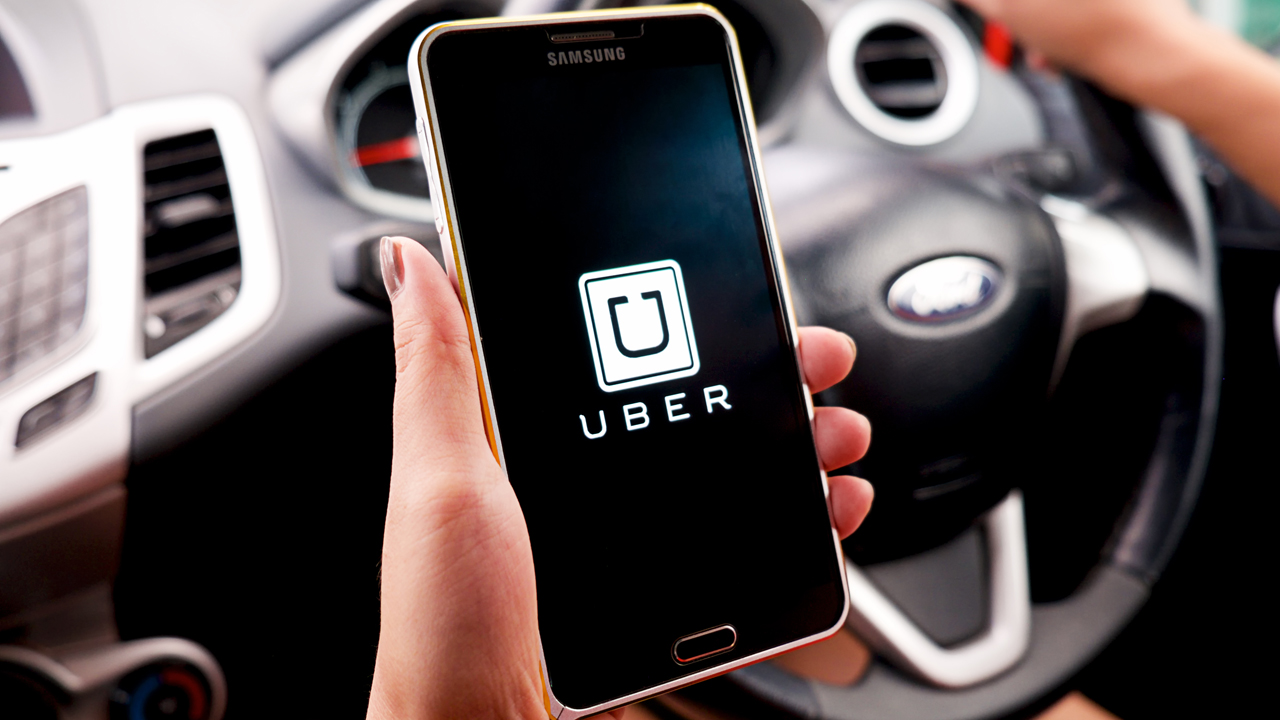 Recently, food delivery company Deliveroo recently announced a superannuation plan for its riders, however, unions described it as a “scam”.

Under the plan, all contributions will be made by the worker, without Deliveroo paying one cent.