A high profile Melbourne dentist will face the Federal Circuit Court accused of underpaying a worker by more than $36,000.

Masters formerly ran the No Brace Centre dental clinic in the city’s CBD.

The Fair Work Ombudsman alleges Masters paid a dental technician from South Korea a flat rate of $15 an hour.

Fair Work commenced legal action after Masters ignored a Compliance Notice in February, ordering him to back-pay the worker within 24 days.

It’s not the first time Masters has been accused of wage theft.

That matter is still before the Federal Circuit Court. 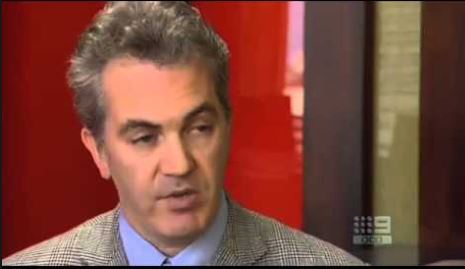 In 2010, the Victorian Civil and Administrative Tribunal reprimanded Masters.

It found he had engaged in unprofessional conduct of a serious nature for recommending a risky treatment to a young patient that resulted in damage to the boy’s mouth.

“Overseas workers sometimes don’t know their workplace rights, or are afraid to complain because they fear losing their visas,” he said.

“That’s what makes them such easy targets for unscrupulous bosses.”

A directions hearing for the latest legal action is set down for 26 June.