How much money can you make it you’re unfairly dismissed from employment?

The Commission details the payments in its annual report.

It showed that in the past financial year, 13,596 people filed an unfair dismissal claim, and 4,117 people filed a General Protections Dispute involving dismissal.

How much money can you make?

Workers have just 21-days from the date of termination to file an unfair dismissal claim.

The amount of compensation they receive depends on the circumstances of their dismissal.

The Fair Work Act provides a number of options for workers unfairly dismissed.

The two most common claims to file are:

Workers should seek urgent expert advice to find out which claim is best to make in their circumstances.

An unfair dismissal happens when you are sacked in a harsh, unjust or unreasonable manner.

Harsh means your dismissal was disproportionate to the offence that you committed.

Unjust means your employer did not have a valid reason to sack you.

Unreasonable is when your employer acted unreasonably when dismissing you, or you were not given procedural fairness.

An unfair dismissal also happens if it was not consistent with the Small Business Fair Dismissal Code, or the dismissal was not a genuine redundancy.

You are eligible to make a claim for unfair dismissal:

1.  If you are covered by a modern award or an applicable enterprise agreement.

3.  If you have been employed for more than six months (12 months if you work for a small business).

The maximum compensation the Fair Work Commission can order is six months wages, however, most cases settle for much less than this.

Most unfair dismissal disputes are settled during a conciliation process, long before ever reaching a full hearing in the Commission. 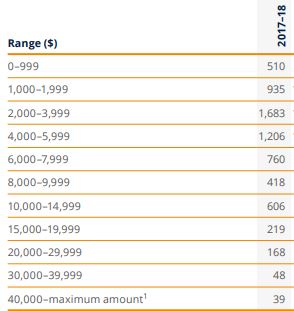 Employers sacked for exercising a workplace right will be eligible to make a general protections dispute involving dismissal claim.

Workplace rights can include asking about your working conditions, for example, your pay or rosters.

It also includes taking a temporary absence from work because of illness or injury, or making a complaint about sexual harassment or discrimination.

GDP claims can result in uncapped compensation payments, in addition to penalties imposed on employers. 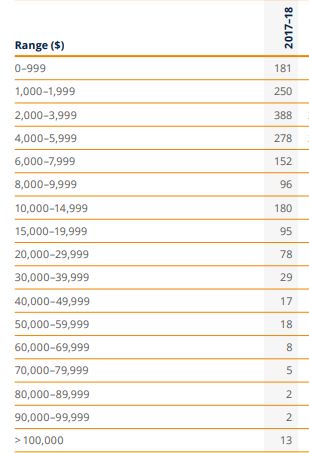