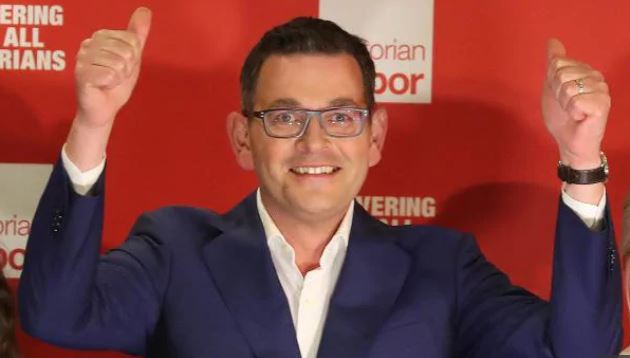 “Daniel Andrews described his government as the most progressive in Australia,” he said.

“It will therefore be great to see Victoria be the first state to introduce criminal penalties for greedy bosses who rip off their workers.”

Under Labor’s proposal, employers will face a maximum jail term of 10 years.

In addition, businesses will be penalised up to $950,000 for failing to pay proper award rates including penalties and overtime, superannuation.

Furthermore, the legal process to recover wages will be fast tracked, with cases heard within 30 days.

A new agency called the Victoria Wage Inspectorate will enforce the new laws.

The inspectorate will be charged with enforcing:

A key part of its role will also involve targeted education campaigns. 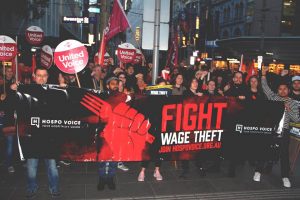 A recent Queensland parliamentary inquiry found one in five workers in that state are not being paid proper wages and entitlements.

The inquiry made 17 recommendations to government, including the introduction of criminal penalties.

Mr Heffernan from IR Claims has helped hundreds of workers recover more than a million dollars in stolen wages.

“It’s been too easy for too long for greedy bosses to steal from their workers and get away with it,” he said.

“I think when employers start getting criminal convictions and jail sentences, many will start thinking twice before underpaying their staff.”

Jamie was underpaid $40,000 and there’s nothing he can do about it

Jamie Gardner-Hudson was underpaid $40,000 and there's nothing he can do about it. The majority…