Industrial Relations Claims is calling for schools to teach teenagers about their workplace rights.

Advocate Miles Heffernan says many employers take advantage of young people working in their first jobs because they don’t know their rights.

He says the classes should cover everyday work issues.

“Unfortunately, young workers are ripped off, discriminated against, or subjected to sexual harassment in the workplace,” Mr Heffernan said.

“Knowledge is power, and the more we can equip our young people with knowledge, the less likely it is that they will be exploited.” 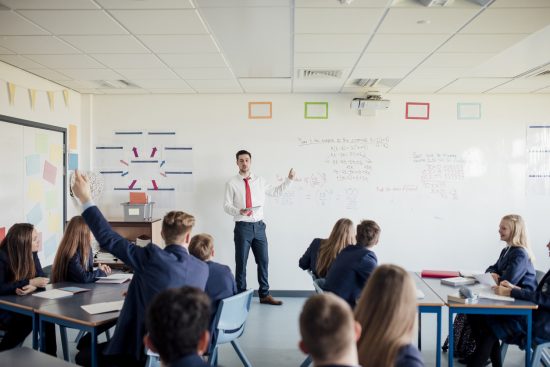 Wage theft rife in many industries

Wage theft is rife in many industries that employ young people.

For example, hospitality, fast food, retail and health and beauty.

The submission included a number of stories of wage theft from workers.

For example, an apprentice plumber paid half of his legal wage for three months.

When he complained to his bosses about it, they sacked him.

IR Claims has also represented a number of victims of workplace sexual harassment.

One worker received a $30,000 payout after experiencing relentless bullying and harassment at the hands of his workmates.

In another case, a young apprentice painter received $12,500 compensation after his workmates wrote offensive messages on windows and sent them to others on their mobile phones.

IR Claims is currently representing a 15 year-old worker who had sexual images left on his mobile phone by his boss.

“Young people are often targeted with sexual harassment, and sadly, many don’t know what to do about it,” Mr Heffernan said.

“If they learn about their rights while they are still at school, chances are they will be able to take action to have it stopped.” 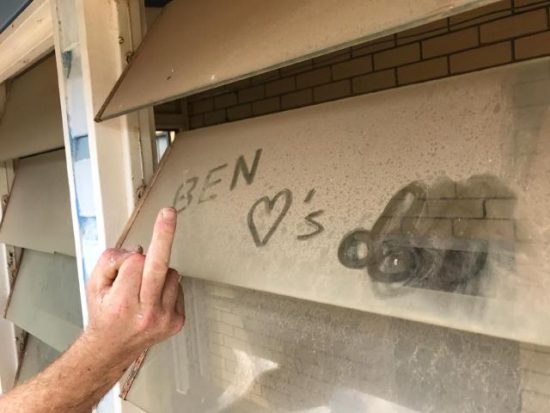 One of the offensive messages written by the young apprentice painter’s co-workers.

The team spent an afternoon talking with school leavers about their workplace rights.

“It was a one-off session, but hopefully it will help those students in their future work life,” Mr Heffernan said. The team from IR Claims speaking to students at Bray Park High School about their workplace rights.

IR Claims made 19 recommendations to the wage theft inquiry, including the introduction of compulsory education classes.

The Committee’s final recommendation to the government said, in part:

“The visits would be conducted on an optin basis and provide information focusing on the rights and responsibilities of both workers and employers.”