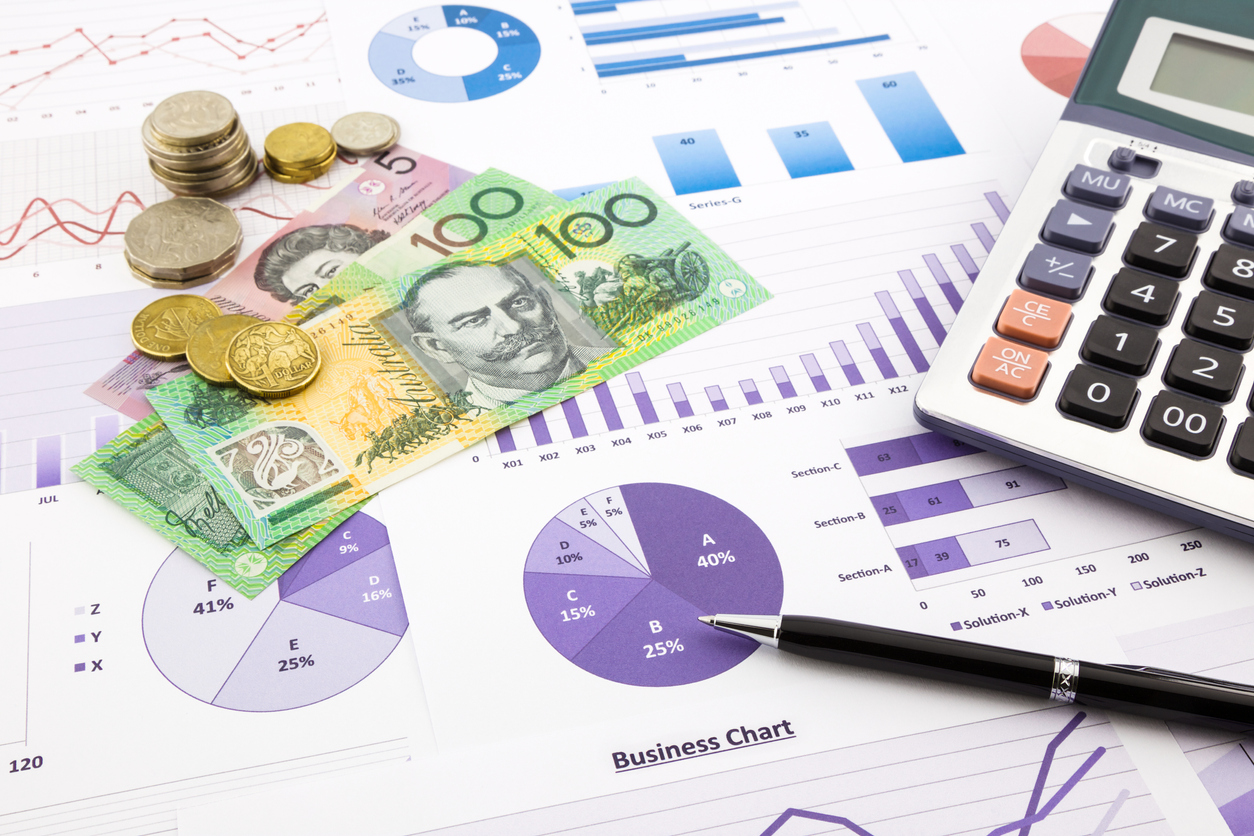 Industrial Relations Claims has welcomed the release of a report into wage theft in Queensland.

Miles Heffernan, Director of Litigation at IR Claims, made an extensive submission to the inquiry, in addition to direct testimony.

He congratulated the Committee for its report, titled “A fair day’s pay for a fair day’s work?’ Exposing the true cost of wage theft in Queensland”.

“It is clear the Committee took this issue extremely seriously, and have subsequently produced a detailed report with excellent recommendations,” he said. 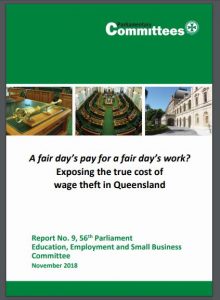 Among the recommendations, the report calls for wage theft to be made a criminal offence in “deliberate and reckless” cases.

In addition, the report also calls for a public education campaign about the impacts of wage theft on the community.

Furthermore, it recommends education programs for school, TAFE and university students to teach them their workplace rights.

Mr Heffernan welcomed the committee’s suggestion that the government considers allowing the state’s Industrial Relations Commission to deal with wage theft matters as a court.

“That would make a huge difference to victims of wage theft,” he said.

“Not only will it make recovering stolen wages cheaper, quicker and easier, but the Commission could also award pecuniary penalties against rogue employers that can subsequently be awarded to wage theft victims.”

During six months, the Committee received 49 submissions and heard direct evidence from more than 100 witnesses, including a number of clients from IR Claims.

The report noted the emotional and social impact of wage theft has on victims.

One of those workers was IR Claims client Kay Clifton, who told the committee:

“It did cause me a lot of anxiety, and stress, and I would go so far as to say depression.  You’re just left wondering how on earth you are going to pay your bills and how you are going to live when you’ve got no money.”

As a result the Committee recommended a full review of Fair Work’s performance, resourcing and culture.

“This inquiry has been well worth the effort, and the committee has produced a thorough report,” Mr Heffernan said.

“I hope its recommendations are implemented, because that will severely reduce, and maybe even eliminate wage theft in Queensland.”