Jamie Gardner-Hudson was underpaid $40,000 and there’s nothing he can do about it.

The majority of the wage theft happened more than six years ago, which is past the statute of limitations.

“The longer you leave it, the more difficult it becomes to make a wage theft claim,” he said.

“And if you leave it longer than six years, there is nothing you can do about it.”

Gardner-Hudson worked as a service station attendant at an independent BO at Clontarf in Brisbane from 2007 until 2016.

When new owners, Haresh and Dhaval Patel bought the business in 2009, Jamie alleges they refused to pay him the correct award rate.

Instead, he claims the pair paid him an unlawful flat rate of $16 an hour.

“I would say to these guys, ‘hey can you check it because it’s increasing and I should be getting paid more,’ and they would smile and laugh and say, ‘if we pay you more, we’ll just fire you, and say that we can’t afford to pay you,’” he said.

Gardner-Hudson said the Patel’s failed to pay overtime, despite working until 10.30pm on some shifts.

He also alleges the pair often paid him cash-in-hand, which is illegal.

“Instead of paying me wages into a bank account, they were paying me in cash, and then saying, ‘well, you’re due to have $1,000 as pay, we’ll take out whatever you owe as taxes’, and then they gave me the rest in cash,” he said.

“You need to be calling the Fair Work Ombudsman, and letting them know as soon as possible,” he said.

“Being paid in cash might sound good at first, because you won’t pay tax,” he said.

“However, workers lose in the long run because there’s no record of employment and also no record of them receiving a regular wage.

“Additionally, workers miss out on superannuation.” 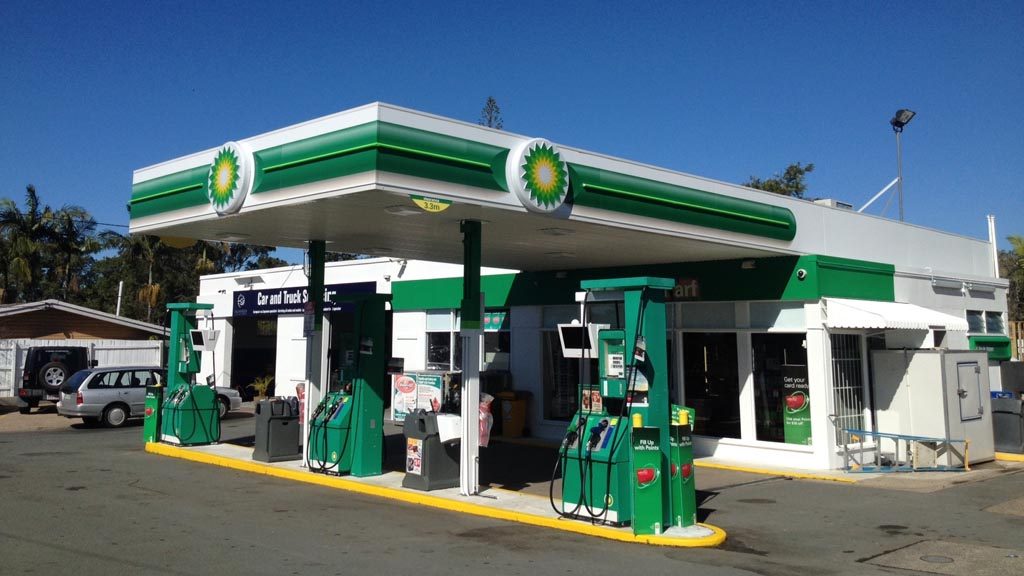 Gardner-Hudson contacted Fair Work about the wage theft in 2016 when the Patel’s unexpectedly fired him.

“They gave me me all the correct pay rates, and when they went up and in what year, which allowed me to come up with a spreadsheet,” he said.

Despite calculating the amount of stolen wages, he says Fair Work has refused to help and he cannot afford to services of a legal firm.

“Because the majority of the underpayments happened more than six years ago, we can no longer make a claim.

“And furthermore, the remaining amount is not enough to make it commercially viable for us to pursue.”

Gardner-Hudson told his story to the 2018 Queensland wage theft inquiry.

“I worked those hours, I busted my arse for that company, and I got screwed over in the end,” he said.

The operators of an Italian restaurant are facing court, accused of underpaying workers. The Fair…

One of Australia's worst bosses, Todd Buzza, has been penalised $300,000 for repeatedly exploiting workers.…