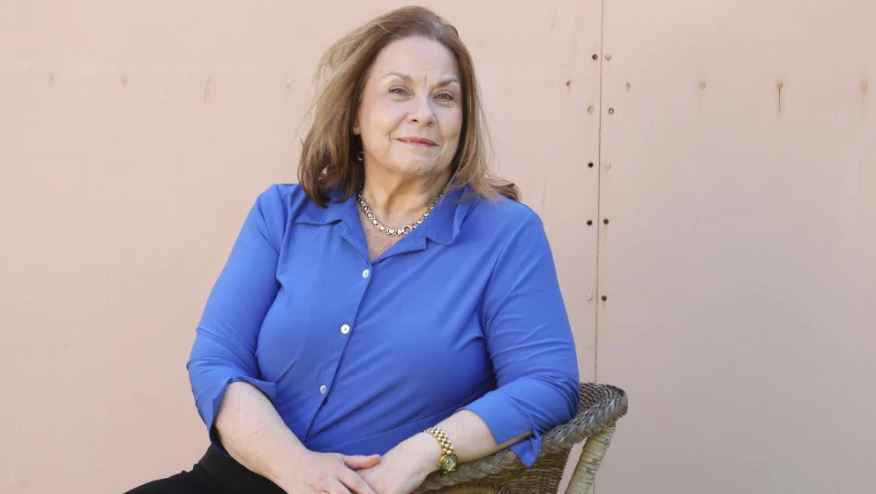 A nurse is applying for an injunction to stop Queensland Health sacking her for speaking to the media as a union delegate.

The state’s Industrial Relations Commission is considering the injunction which would halt a “show-cause” process.

The nurse claims she was exercising her human rights by speaking to the media about nursing training standards.

Nurse applies for injunction based on new laws

Margaret Gilbert is a senior nurse manager at the Prince Charles Hospital with 40-years experience.

She spoke to The Sunday Mail in her role as delegate of the Nurses’ Professional Association of Queensland (NPAQ).

The NPAQ is a rival union to the Queensland Nurses and Midwives Union (QNMU).

Consequently, Queensland Health issued Gilbert with a “show-cause” Notice alleging a number of breaches, including the department’s media policy.

As a result, Worker Law, acting for Gilbert on behalf of the NPAQ, today asked Vice President Daniel O’Connor for the injunction to halt the “show-cause” process.

The law firm argues Gilbert had a right to represent the NPAQ under existing state Industrial Relations laws.

Additionally, it claims her freedom of association and freedom of expression are also protected by Queensland’s new human rights legislation.

“Human Rights Act for Queensland only came into proper effect on 1 January 2020 and, as a result, may have the unintended consequence of greatly expanding smaller unions to compete with the major unions.

“In other words, this is a good thing and is a human right.

“We believe Queensland Health has treated Ms Gilbert unfairly, and furthermore, we believe the state government has contravened its own human rights laws.”

Don’t rely on a sick note from your pharmacist, experts warn

Don't rely on a sick note from your pharmacist, experts warn. Pharmacies advertise Absence From…

Canberra Hospital has sacked two cleaners for falling asleep during an unpaid break. The workers,…