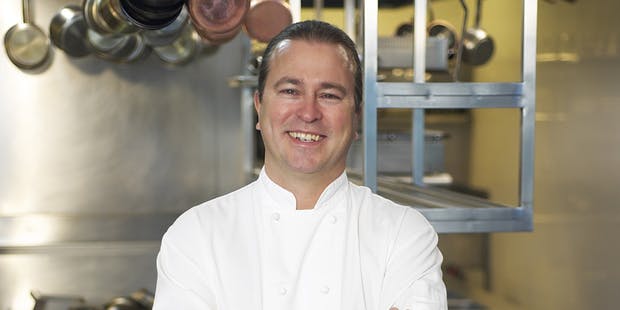 But critics say the workplace watchdog is ineffective in helping workers, bringing just 33 litigations in the past financial year, on a budget of $117 million.

Migrant chefs paid as little as $15 an hour

Fairfax is reporting that the Rockpool Dining Group has been underpaying its migrant chefs, with some earning as little as $15 an hour, well below the minimum award wage, while working up to 30 hours of unpaid overtime.

Some weeks, the employees would earn up to $800 less than they would under the award.

Workers told to not record hours they worked

According to Fairfax, workers at two Rockpool restaurants, Sake and Munich Brahaus, were instructed by management in writing to not record the hours they actually worked.

In addition, the report says that the restaurants kept two sets of books – the hours actually worked by staff, and alongside that, the hours rostered and paid for.

Neil Perry, one of Australia’s most well known and wealthiest chefs, sold his Rockpool Group in 2016, but remains chief brand and culinary director and a shareholder.

Company should feel ‘full force of the law’

Miles Heffernan, Director of Litigation at Industrial Relations Claims, said if the allegations are substantiated, the company should feel the full force of the law.

“Mr Perry is a multi millionaire, and Rockpool is expected to make a profit of more than $40 million this year, so they have absolutely no excuse for ripping off their workers – other than straight out greed,” he said.

“We are seeing case after case like this of systematic underpayments of workers because the current laws are not working.

“It’s time the Minister and his government started getting serious and set about introducing legislation to make wage theft a criminal offence – until then, greedy businesses like this will continue to rip off their workers with impunity.”