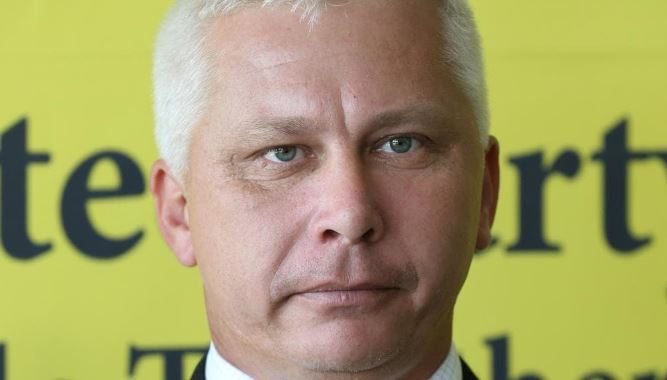 A Palmer United candidate has been penalised more than $116,000 for sacking two workers who queried their hours.

The Gold Coast security operator also underpaid staff and made unlawful deductions from their wages.

He provided security services at a range of Gold Coast City Council sites, including libraries.

He dismissed the two full-time guards after they asked about their hours, which is a breach of the general protections provisions.

Industrial advocate Miles Heffernan says it’s unlawful to take adverse action against a worker for making a complaint about their employment.

“Workers have a right to ask about their pay or hours of work without their boss punishing them as a result,” he said.

“The ultimate punishment is dismissal, which is what happened in this case.

“Workers sacked for exercising a workplace right will be eligible to make a general protections dispute involving dismissal.

In addition to sacking the workers, Marcinkowski also admitted underpaying three other guards $15,938.

The investigation found Marcinkowski paid guards an unlawful flat rate of $24 an hour.

He also failed to pay proper annual leave entitlements, in addition to making unlawful deductions from wages for uniforms.

According to Fair Work, Marcinkowski directed a supervisor to investigate if anyone had complained to inspectors.

He told the supervisor to tell them “they can just f**king go straight to the dole queue … they’re getting the sack.” 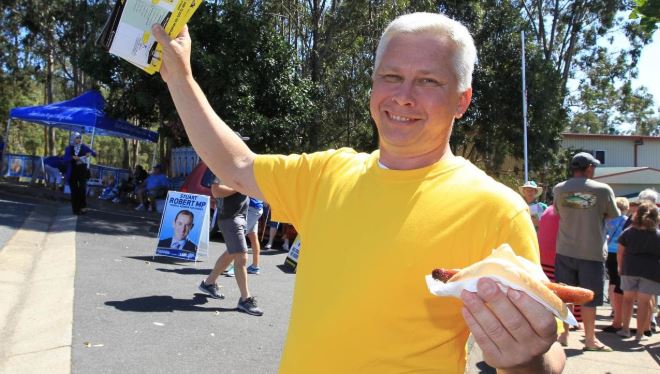 “…indicative of systemic behaviour which suggests not only an utter disregard for the law, but also a lack of consideration for basic entitlements, workplace rights and decency”.

“He plainly knew the relevant rates at the time he employed each of the employees, but deliberately caused (his company) not to pay them.”