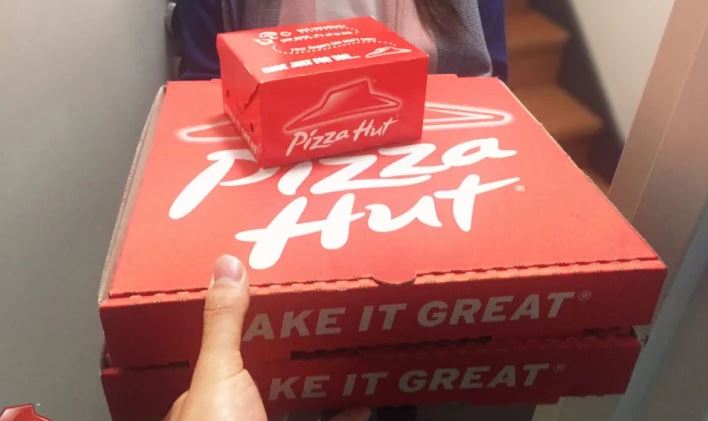 The change comes as a result of the Fair Work Commission terminating 30 year-old expired workplace agreements.

The fast food chain is the latest business to have its so called ‘zombie’ agreements terminated.

Pizza Hut has been paying low wages for too long

“Zombie agreements allow big companies like Pizza Hut to get away with paying below award wages and entitlements, and its gone on too long,” he said.

“In addition, the agreements give companies like Pizza Hut a competitive advantage, because of a cheaper wages bill.”

It also recently terminated a similar out-dated agreement operated by the Noni B retail fashion chain.

In it, they agreed to give up penalty rates for a higher hourly rate, however, they failed to factor in an annual 3.3 percent wage increase.

Therefore, over time, the annual wage increase resulted in the workers falling behind the industry award.

What it means for workers

As a result of the termination of the old agreement, 4000 Pizza Hut workers across 200 stores will receive higher hourly rates and penalty rates.

A spokesman for Pizza Hut told Nine Newspapers the company is happy to consent to the termination of the old enterprise agreement.

“We are pleased to announce that a move to the Award will simplify processes throughout the network and further improve the working conditions of our people.

“Our franchisee partners are looking to mitigate the increase in labour costs through benefits unlocked under the Award and a savvy use of their existing labour force.”

A worker has still not been paid Fair Work Commission ordered compensation, and as a…

Getting drunk at an after-work function is not grounds for dismissal, according to a recent…