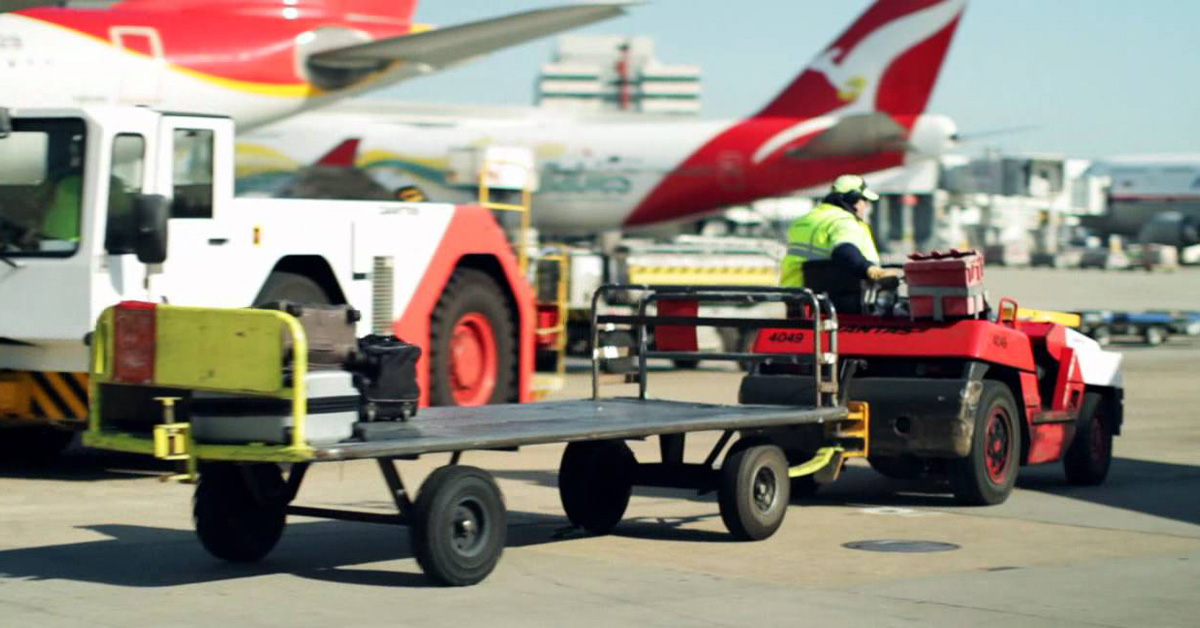 Qantas is refusing to re-hire baggage handlers it illegally sacked during the COVID pandemic despite crippling staff shortages.

Many of the affected baggage handlers say they are struggling to survive since Qantas outsourced their jobs.

Meanwhile, the airline is under siege with a barrage of customer complaints about flight delays and lost baggage.

It found almost half of the outsourced staff are still unemployed or in insecure work, with many moving in with family or friends.

Others said they have withdrawn part of their super to survive.

A third surveyed have developed depression or anxiety as a result of being sacked.

One in 10 report experiencing suicidal thoughts and feelings of “worthlessness”. 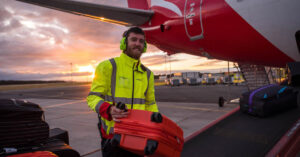 Many former Qantas baggage handlers say they are struggling to survive.

The TWU attributes some of the disruption to the outsourcing of ground and baggage handling jobs to third party companies such as Swissport.

“Passengers can’t get their bags, they can’t get on flights, flight delays, and we have all this experience sitting at home,” he said.

Qantas is now reported to be Australia’s worst-performing airline.

Disgruntled passengers have made their feelings known on Twitter and via a petition calling for Alan Joyce’s resignation.

Theres a whole bunch of us down here at Melbourne Airport Carousel 2 who’ve been waiting 30 minutes to get baggage delivered. That’s after the flight was delayed. Anytime you want to give us an update we’re here @!?&$

another day, another @qantas delay. this time wrong bags loaded on plane. an hour to check and reload. back to zoom from here !

When @Qantas said they were re-starting Mystery Flights, I didn’t realise it was for my luggage… 🤬

Perhaps this is where your Qantas luggage goes to die. https://t.co/B2ZPkZvs7G

It was the end of Joyce’s decade-long strategy to get rid of unionised workers who have the ability to collectively bargain.

The airline now fills those positions with cheaper, outsourced labour from companies such as Swissport.

However, the court did not order Qantas to re-hire the staff – instead it said it will order financial compensation.

The airline is currently appealing the decision to the High Court.

Meanwhile, the TWU also accuses Qantas of “black-listing” some of the sacked workers from the labour hire companies used to replace them.

“They’re looking for workers, and yet I can’t get a job at any ground handling company out there. It’s just sickening”.

“Qantas management would rather bring untrained office staff into the baggage room than admit to wrongdoing and rehire the workers with decades of experience it illegally turfed out of airports to avoid collective bargaining.

“Flights are full, but passengers are stuck waiting because there aren’t enough workers to load their bags into the hold – meanwhile almost half of outsourced workers are still searching for a permanent job.” 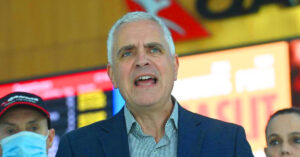 Qantas denies outsourcing is the problem

A spokesman for Qantas apologised to customers who have had a delay in getting their luggage.

After Joyce previously blamed passengers for the delays, the airline is now blaming staff shortages for disruption at airports.

“The union has pointed to Qantas’ decision in 2020 to outsource the rest of our in-house ground handling as a key reason the restart has been challenging. It’s not.

“We had completed the outsourcing before Easter 2021 when domestic travel was back at almost 100 per cent, and we didn’t have the issues we had at Easter this year.”

What the spokesperson fails to note, however, is that passenger numbers in Easter 2021 were dramatically less than they are now.

The TWU is calling on the Albanese government to introduce an independent aviation tribunal to help lift standards in the industry. 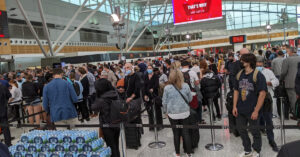 Casualisation of the workforce

“The casualisation of the workforce is a growing phenomenon in Australia which will create a class of working poor,” he said.

“It is shameful that Alan Joyce, who has earned $100 million in the past decade, receives bonuses by cutting costs and screwing his workforce.

“The mess we now see at airports across the country is the direct result of cost-cutting and outsourcing.

“While it might help the Qantas bottom line in the short term, it will cost them in the long run as they trash their reputation as a world-class airline.” 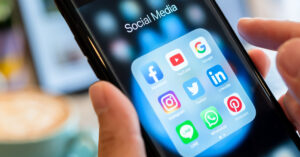 Calls for wage theft to be a crime following Calombaris underpayments