Qantas has won an appeal after losing an unfair dismissal case for sacking a flight attendant who stole alcohol.

The decision by the Full Bench of the Fair Work Commission overturned an initial ruling.

That first ruling found the employee’s dismissal had been harsh and therefore unfair, and subsequently ordered the airline to pay him $33,000 compensation.

David Dawson worked as a flight attendant for Qantas for 28 years.

Qantas said it conducted an investigation, and allowed Dawson ample time to respond.

It subsequently found he he had not been truthful about where the alcohol had come from.

Despite his age of 50, and his years of service, the airline terminated Dawson’s employment for breaching the company’s Standards of Conduct policy.

Dawson filed an unfair dismissal claim, arguing that his sacking had been harsh, because: 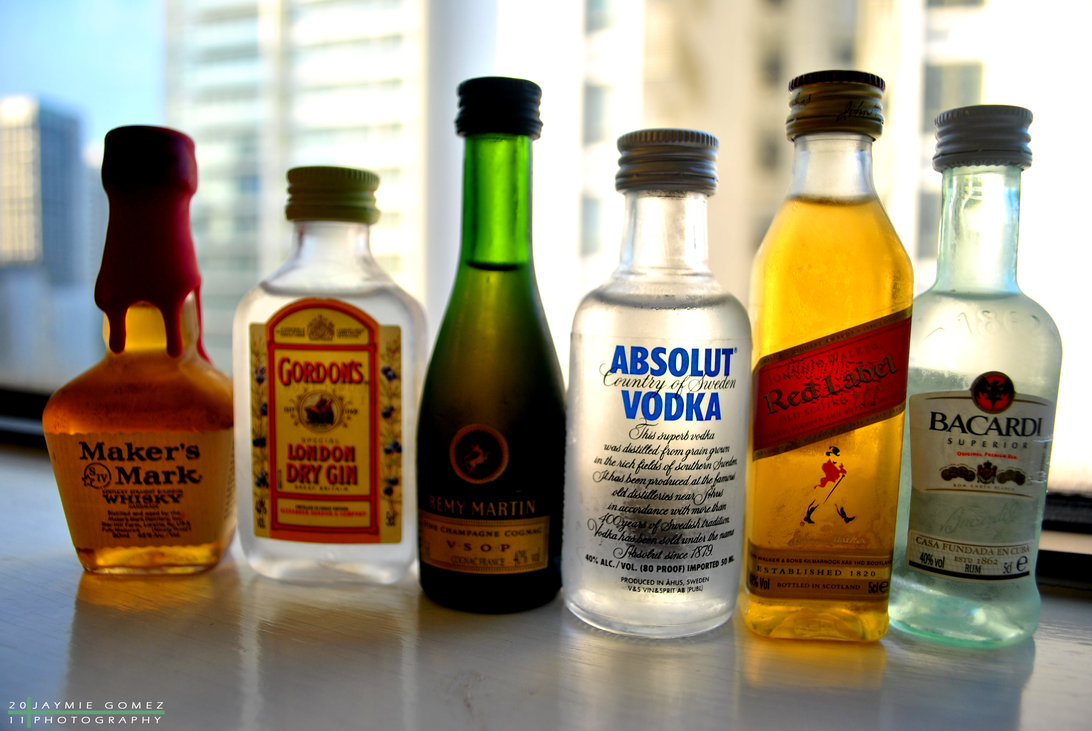 Deputy President Jeff Lawrence said it is “entirely understandable” that Qantas sacked Dawson, because he had stolen property.

He noted the theft involved only a small amount of alcohol, however, he said it was still a clear breach of strict policies that Qantas had in place.

Mr Lawrence also accepted that Qantas told Dawson the reason for the dismissal, and that it gave him plenty of time to respond.

However, Mr Lawrence added that despite the airline having a valid reason for dismissal, he could also conclude that it had been harsh, unjust or unreasonable.

And that’s exactly what he did.

He found Qantas could have imposed a less severe penalty than dismissal.

Mr Lawrence accepted the airline’s argument that the employment relationship had broken down.

He therefore ordered Qantas to pay Dawson $33,731, the equivalent of 26-weeks pay.

Qantas appealed the decision, with the Full Bench of the Fair Work Commission siding with the airline.

It found Qantas had the right to terminate Dawson’s employment, because he knew his actions breached company policies.

The Full Bench also found that Mr Lawrence did not give enough weight to the fact that Dawson had been untruthful about where the alcohol came from.

He claimed his wife put the miniature bottle of gin in his pocket during lunch the previous day.

However, Qantas found the hotel where he had lunch did not stock miniature bottles of spirits.

As a result, the Full Bench quashed the original decision. 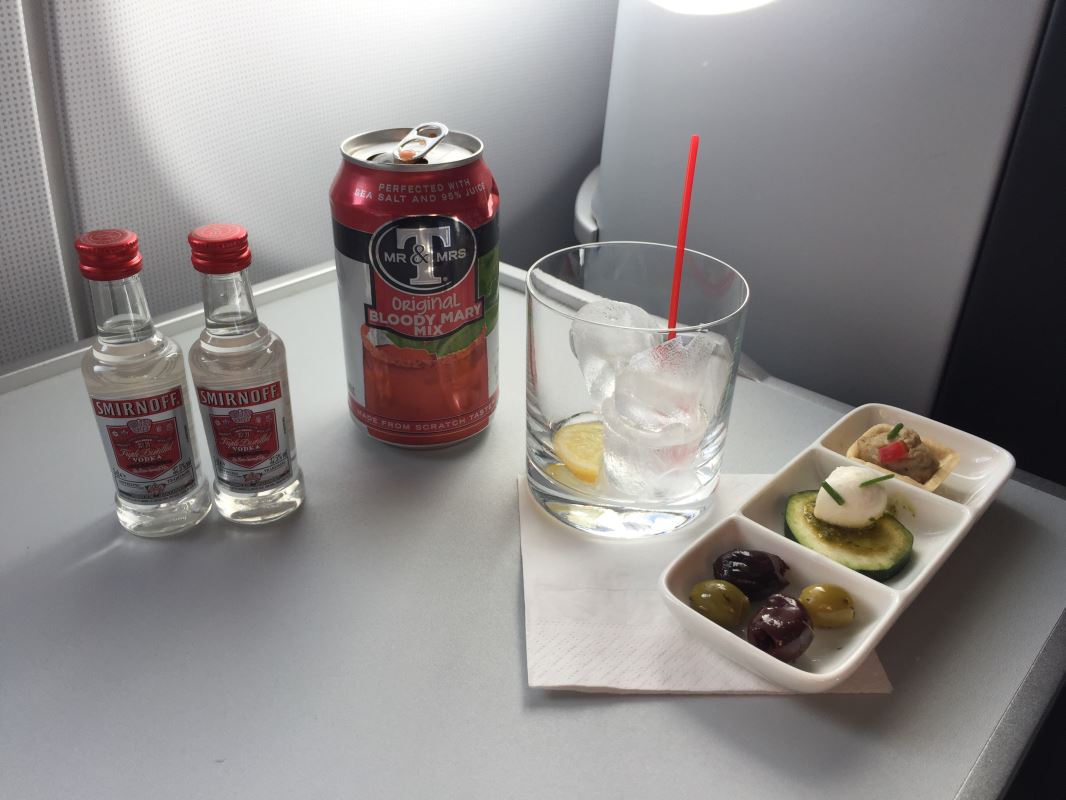 “One can of beer and a couple of miniature bottles of spirits – less than 20 bucks worth of alcohol – cost this bloke his job and his career,” he said.

“It sounds harsh, however, stealing from your employer is considered serious misconduct, and if you then subsequently lie about it, you can expect to lose your job.”