The operators of a remote homestead in the Northern Territory have been penalised more than $50,000 for underpaying backpackers.

Barkly Homestead is located 210 kilometres east of Tennant Creek, and made up of a restaurant, roadhouse and accommodation facilities.

The Homestead employed the backpackers, in Australia on 417 working holiday visas, as cleaners and waiters.

Inspectors found the business paid them a paid a flat rate of $19.21 for all hours worked between October 2015 and April 2016.

Working an average of 48-hours a week, they missed out on weekday overtime rates as a result.

The Hospitality Industry Award 2010 entitled them to: 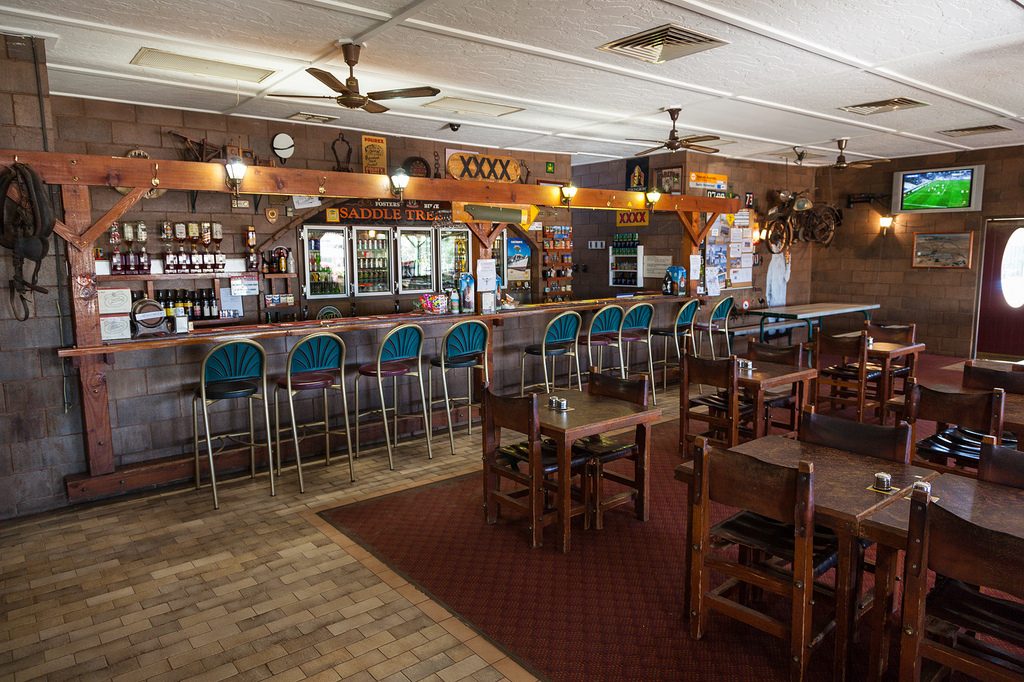 The backpackers worked as cleaners and waiters at the Homestead.

The wage theft happened despite the company having obtained advice from an industrial relations specialist who explained how to lawfully pay the workers.

It appears the company ignored that advice.

In court, Mayne claimed he “overlooked” the company’s obligations because of the pressure of work in the business.

Underpayments the result of ‘recklessness’

Judge Tony Young said he had “difficulty accepting that the breaches were the result of inadvertence”.

“I consider that the underpayments were the result of at least recklessness, and by that I mean I am satisfied that there was a deliberate failure to inquire about and implement the provisions in the employee contracts that required the application of the award in relation to overtime rates.

“Another factor is that underpayments provide a competitive advantage for an underpaying employer and, to that extent, it upsets the level playing field and disadvantages enterprises that comply with minimum standards.”

“It’s not fair if you’re trying to run an honest business, while your competitor is short-changing his staff and pocketing the cash,” he said.

“This employer sought professional advice, but then chose to ignore it, so therefore, he had no excuse, and deserved the penalties imposed.”

A plastics manufacturing company has been penalised for failing to back-pay workers. The Federal Circuit…