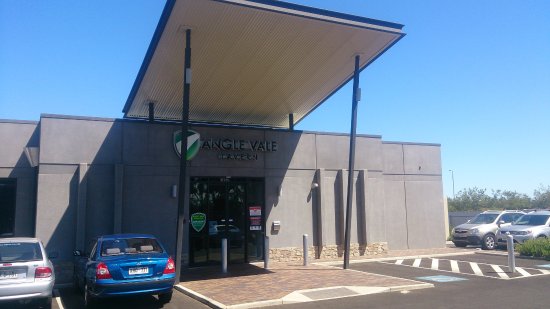 A South Australian bistro worker sacked while on sick leave has been awarded $2,500 compensation.

The Fair Work Commission found the dismissal was unreasonable because the woman was not given a warning or a chance to improve her performance.

Shears took time off work with “gastro and tonsillitis” when she received a call from manager Josh Callery.

She told the Commission:

“He rang to advise me he was letting me go due to always being sick and or my child being sick.

“I mentioned to him whenever I was unable to work I always supplied a doctor’s certificate.

“He said we are a small team and I am being a liability.

Management from the tavern disputed Shears’ version of events.

They considered her still technically employed, despite her not having a medical clearance to work.

Commissioner Peter Hampton said the “absence of a genuine warning and opportunity to improve Mrs Shears’ work performance and to make a response was unreasonable”.

In addition to being “unfair”, Mr Hampton described the dismissal as “harsh and unjust”.

As a result, he ordered the Angle Vale Tavern to pay Shears $2,509 in lost wages.

Worker made the wrong claim

Miles Heffernan from IR Claims says it’s against the law for a boss to sack a worker when they are on sick leave.

“Sick leave and taking care of your kids is enshrined in workplace law as a workplace right,” he said.

“Employers who try and sack a worker or cut their hours because they’re sick are running into a world of legal trouble.”

However, Mr Heffernan said Shears made the wrong claim after the dismissal.

“She should have made a general protections claim because the employer dismissed her for exercising two workplace rights.

“Workers who are sacked for taking sick leave, and attending to parental responsibilities always have a claim.

“The advantage of making a general protections claim is that they usually result in a much higher payouts.”

A court has penalised the owners of two Gold Coast restaurants $225,500 for paying a…