A security company is facing $31,500 in penalties for allegedly underpaying a worker.

The Fair Work Ombudsman also accuses the company of ignoring a Compliance Notice requiring it to back-pay the worker.

Fair Work commenced an investigation into the company following a complaint from a former security officer.

An inspector formed the belief the company failed to pay the worker proper wages and entitlements between November 2017 and May 2019.

The inspector subsequently issued a Compliance Notice requiring the company to calculate the underpayments and back-pay the worker.

However, Fair Work alleges that the company, without reasonable excuse, failed to do so. 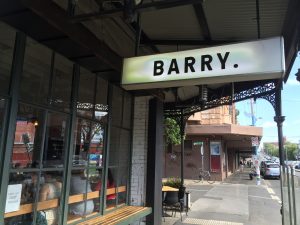 As a result, Fair Work is seeking a penalty against Pacific Security Services Pty Ltd.

The regulator is also seeking orders for the company to rectify the underpayments in full, plus superannuation and interest.

Industrial advocate Miles Heffernan says there is no excuse for wage theft.

“Compliance Notices are not discretionary – therefore, you don’t get to choose if you are going to comply or not,” he said.

“The Notices are also an opportunity to rectify any underpayments without facing court-ordered penalties.

“Employers who fail to comply with Compliance Notices are not very bright because they will end up paying a lot more than the what they owe their workers.”

The Federal Circuit Court in Melbourne has a directions hearing listed on 1 December 2020.