A former Shark Tank winner has been hit with a huge $329,133 penalty for exploiting workers.

It also penalised its sole director, Kathleen Purkis, a further $54,855.

Purkis underpaid a number of employees, and engaged one unlawfully to work for free as an unpaid intern.

In 2016, Purkis appeared on Network 10’s Shark Tank program where she secured a $200,000 investment from judges Janine Allis and Andrew Banks in exchange for 16 percent of her business.

In 2015, she was a finalist in the Telstra women business awards. 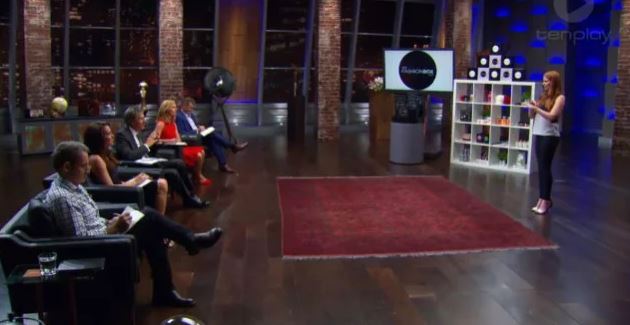 However, an investigation in 2017 found Purkis underpaid three workers a total of $40,543.

One worked as a graphic designer two days a week under a purported ‘unpaid internship’ for six months, without receiving any pay.

Her Fashion Box underpaid another graphic designer a total of $15,511 over a period of two years of full-time work.

The worker told the court the underpayments left him struggling to pay for basic living expenses.

Purkis underpaid a third worker, a brand partnerships manager, a total of $18,119 over a 12-month period.

He also described the underpayments as “significant and deliberate”.

Judge Manousaridis found Purkis knew she had been ripping off her workers.

Therefore, he said a substantial penalty is required to deter others from similar conduct.

“The penalty should be set at a level that… should signal to employers who might be tempted not to inquire into their legal obligations as employers or not to comply with their legal obligations, particularly in relation to inexperienced workers, that there is a significant risk of being exposed to the imposition of a pecuniary penalty if they are to succumb to such temptation.” 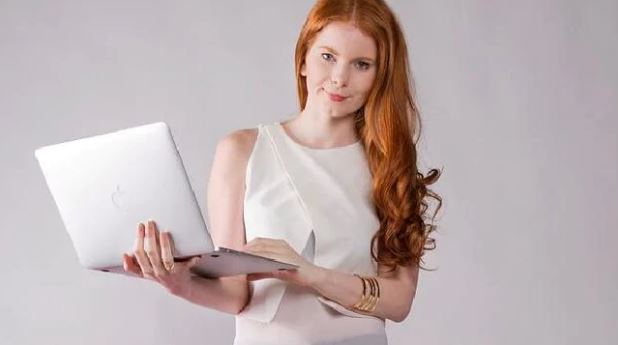 Miles Heffernan from IR Claims says the case is a warning to employers.

“All too often businesses label young workers as ‘interns’ as a way to avoid paying proper wages and entitlements,” he said.

“Unpaid internships should only last a short period of time, and should be a requirement of a legitimate university or training course.

“The minute unpaid ‘interns’ are not learning and benefiting from the engagement, and are instead doing work that a paid employee would normally do, then they should be paid.”