A snap protest is currently underway outside a Melbourne café accused of wage theft.

The Hospo Voice Union is leading the noisy protest outside the ‘Hairy Little Sista’ café in Melbourne’s CBD.

In a new tactic to battle wage theft, Hospo Voice targets venues accused of ripping off its workers with noisy public protests that attract attention from mainstream media.

Dozens of protesters are tonight outside the café.

We’re live at Hairy Little Sista where Hospo Voice members are marching and making our voices heard. This is one of the worst cases of wage theft we’ve come across – yes, their workers are having their wages, their penalty rates and super stolen. But even worse, some don’t get paid at all. If you’re outraged, you can demand justice here: https://www.megaphone.org.au/petitions/hairy-little-sista-stop-stealing-wages/If you’re a hospo worker, you can join Hospo Voice here: https://www.hospovoice.org.au/join

Earlier this week, a number of former workers of the café spoke out, claiming management paid them as little as $17 an hour cash in hand.

Many also claim the business owes them wages and unpaid superannuation.

Hairy Little Sista allegedly sacked one worker after he asked for $3,000 in unpaid wages.

Meanwhile, the ATO sent a tax bill to another worker when he discovered the cafe’s owners had allegedly failed making his regular contributions.

However, she maintained she has always tried to do the right thing by her employees. 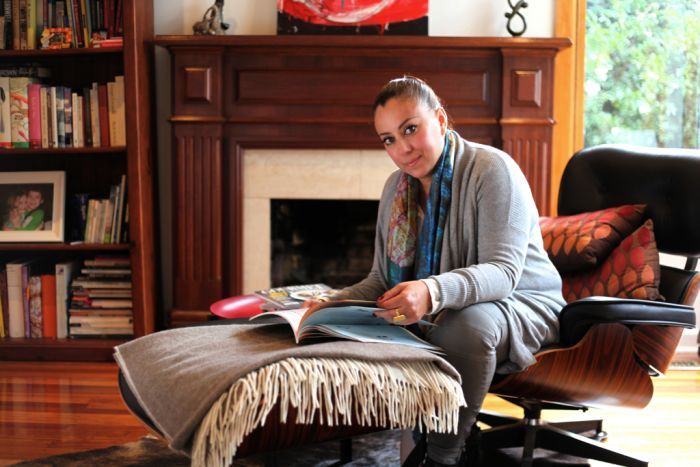 “This is the third or fourth business to cop the wrath of the Hospo Voice union,” he said.

“The message from the union is that if you mistreat your workers, they will let everybody know about it.

“And in addition, you can subsequently expect a visit from the Fair Work Ombudsman.”