A proposed superannuation amnesty has been criticised for letting bad bosses off the hook.

The Federal government proposal pardons businesses guilty of withholding super from their employees over the past 25-years.

Superannuation amnesty applies from 1992 to 2018

Employers must pay an additional 20 percent interest penalty as a result of failing to make regular compulsory super contributions.

As a result of the amnesty, an employer guilty of withholding money from an employee will not face any penalties if they back-pay what is owed within 12-months.

The proposed amnesty applies to unpaid superannuation contributions from 1 July 1992 through to 31 March 2018.

The amnesty is a desperate attempt to recover $2.85 billion in super contributions currently owed to workers.

However, the Opposition has criticised the proposal.

It argues the amnesty consequently rewards bad behaviour by recalcitrant bosses who have effectively stolen from their employees’ retirement.

“Only someone as out of touch as Malcolm Turnbull would reward dodgy businesses who have been robbing workers for 25 years.”

However, Prime Minister Malcolm Turnbull told parliament the idea behind the legislation is to recover more money for more workers.

“The legislation is designed to recover over $200 million, hopefully more, of unpaid contributions, for the benefit of employees,” he said. 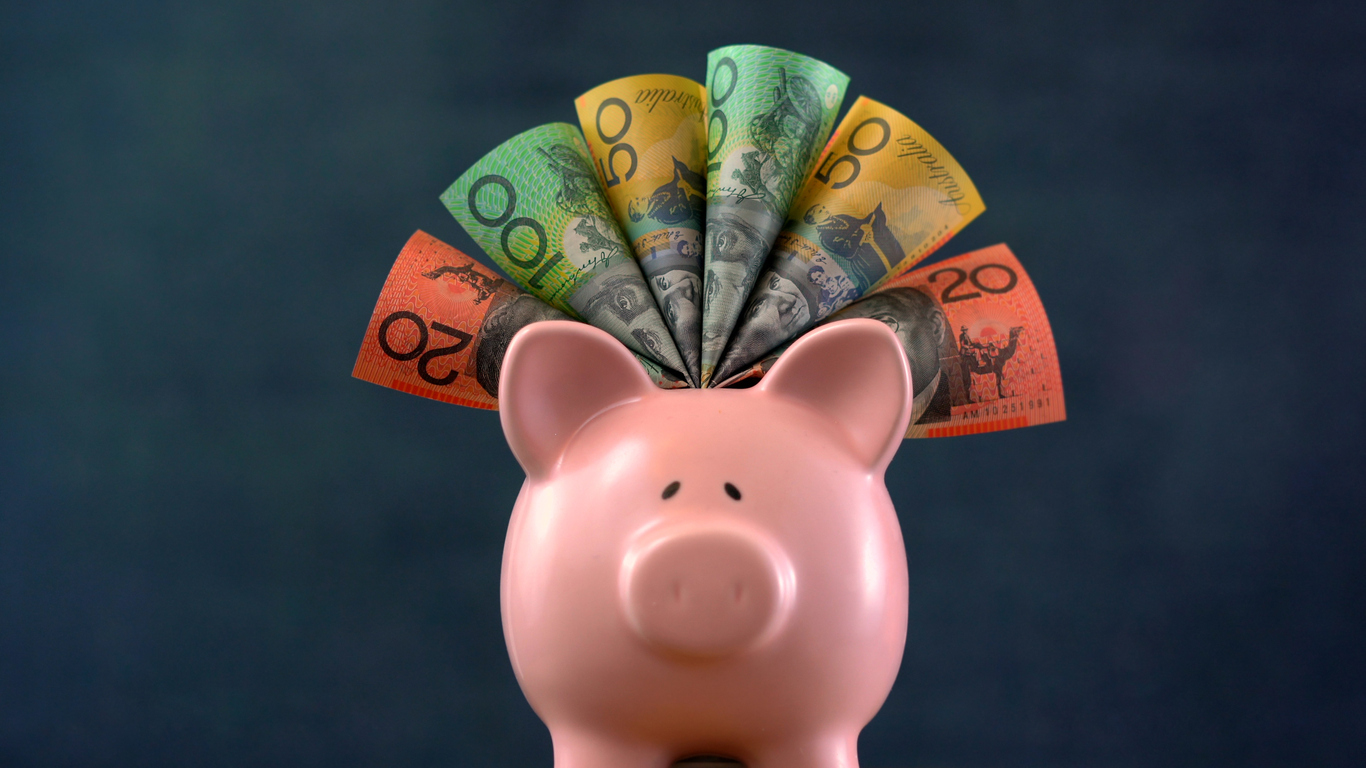 The Australian Tax Office estimates there is $2.85 billion in outstanding superannuation contributions.

“It is very clear that the government is not letting anybody off the hook from paying the superannuation guarantee entitlements that they ought to pay,” she said.

“Far from it.  This government has put in place a mechanism to allow small and also medium-sized businesses, who otherwise have not paid superannuation, to come forward, under an amnesty, and make good every single dollar that they owe their workers.”

Miles Heffernan, Director of Litigation at IR Claims, also believes the amnesty is good for workers.

“Anything that forces employers to back-pay super contributions is ultimately a good thing for workers,” he said.

“Employers who fail to make compulsory super payments are effectively stealing from a worker’s retirement.

“The longer the money is not in the worker’s account, the more compound interest those contributions will earn over time they will miss out on.

“Consequently, by retirement age, that could be tens of thousands of dollars.”