A teacher has won his job back after being sacked for manhandling a student who had shot compressed air into his buttocks.

It found the teacher feared for his life, and acted instinctively and impulsively by grabbing the Year 11 student and pushing him against a wall.

The ruling overturned a previous decision by the Commission which found the dismissal justified.

The incident happened in August 2015 at the Harvey Agricultural College in Western Australia.

The design and technology teacher had been bending over a tool rack when the student directed the nozzle of a compressed air hose set at 100 PSI towards his buttocks and fired.

In response, the teacher immediately turned and grabbed the boy causing him to drop the hose.

The teacher then pushed the boy backwards a few metres into a wall.

The school subsequently sacked the teacher, describing the physical contact with the student as “not reasonable or necessary”.

The Commission heard that firing compressed air into the buttocks can cause life-threatening internal injuries.

“I find that [the teacher’s] state of mind arose from a genuine fear of what had just been done to him.

“I too find that his response to that fear was impulsive.

“He lost self control.  This was not merely a loss of temper due to students being rude, inattentive or cheeky.” 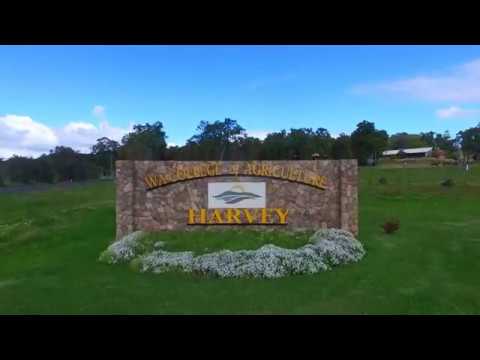 Miles Heffernan, Director of Litigation at Industrial Relations Claims, says the teacher deserved his job back.

“You can imagine the fright and immediate fear the teacher must have felt when the compressed air hit is bum,” he said.

“Most reasonable people would understand his reaction.

“I too would have turned around and tried to neutralise the threat as quickly as possible.

“It just goes to show that some dismissals are genuinely unfair, and I am glad he got his job back.”