The ad calls for 20 “dedicated and energetic people” to assist with his campaign over the next eight weeks.

Called the “Battlelines Bootcamp”, the internships promise to combine “best-practice campaign techniques with on the ground practical training”.

However, the internships are unpaid, and the “campaign tactics” and “practical training” supposedly on offer, are not specified.

Industrial advocate Miles Heffernan described the internships as “dodgy” and also a form of wage theft.

“It’s pretty clear what’s really going on here – Mr Abbott is in trouble in his local electorate, and therefore, he desperately needs volunteers to man phones and run his social media,” he said.

“So, instead of calling for volunteers, or paying staff, Abbott is using a fancy word that really just means working for nothing – ‘internship’.”

“I’ll bet Abbott’s interns will be getting the lunches, knocking on doors, cold-calling voters, answering phones, sending emails and taking pics and videos of the candidate to post on social media,” he said.

“I mean, what does ‘best campaign techniques’ actually mean? – What is he actually offering?  Abbott’s people can’t even answer that.” 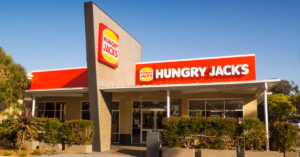 According to a spokesperson for Abbott, the successful intern applicants will “spend their time embedded in the campaign, learning from best-practice political campaign techniques while complementing the efforts of volunteers from the local area” –

“While details are still being finalised, the Liberal Party is founded on volunteerism and the program will operate in a manner similar to other campaign exchanges run by all political parties.”

However, Mr Heffernan questioned how the experience of the interns will differ from other workers and volunteers on the campaign.

“The law says if someone is undertaking an unpaid internship and doing work that is normally be done by a paid employee, then an employment relationship has been established, and the must be paid,” he said. 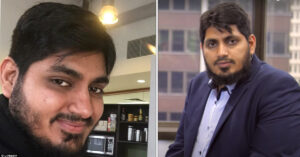 Internships are ‘a con’

She also warned parents not to let their children work for free:

“More companies are structuring their business models around you and I handing over our offspring rent-free.

“It’s time all Australian parents stood up and said an emphatic ”no” to the growing trend here for US-style internships.

“Too often it’s a fancy word for working for nothing.” 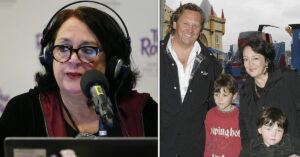 Casual workers will miss out on JobKeeper payments