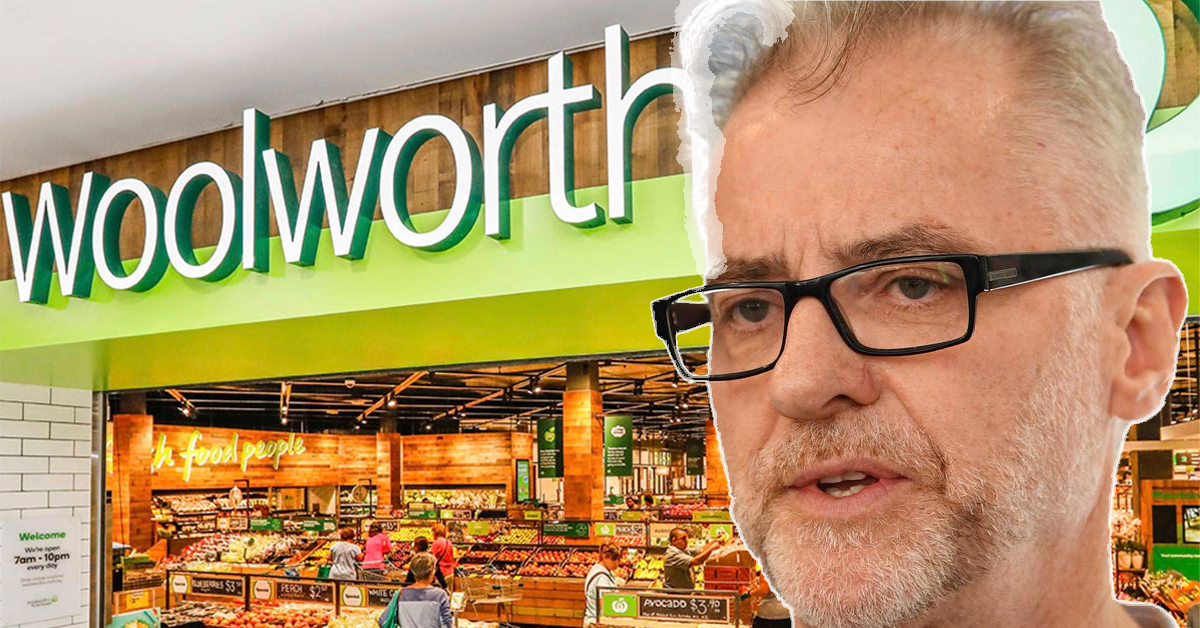 Woolworths denies it pays starvation wages to workers who deliver for the company.

Senator Tony Sheldon accused the supermarket giant of turning a blind eye to the working conditions of UberEats delivery employees.

He said the company had shirked its responsible sourcing standards by using UberEats workers.

“Numerous academic reports of UberEats work has been paid significantly below the minimum wage on average about, $10.42 an hour in some cases, as low as $6.67 an hour and others.

“They don’t show their workers receive a living wage.

“Aren’t you perpetuating a starvation wages strategy if you don’t have a proper oversight and require these companies to be paying workers comp and paying minimum wages?”

In response, Woolworths representative Laura McManus said it is not responsible for companies outside of their supply chain that fail to uphold workers’ rights.

“The follow-up and active verification of our (responsible sourcing) standards has not yet extended to what we would call our non-trade supply chain, which is where the Uber partnership falls,” she said.

“This work is determined to be independent contracting. That is what the Fair Work Commission has determined it to be. We‘re operating well within that.”

Woolworths insists there is no evidence that workers who deliver for them are earning starvation wages.

“We don‘t have any evidence of someone earning $6.67 whilst delivering for Woolworths on any of our platforms and we don’t believe that’s the case.

“If there was evidence of particular participants really earning $6.67 while delivering for us, I would want to investigate.”

“It is outrageous that gig companies can operate in Australia without paying the minimum wage,” he said.

“In addition, they don’t pay other entitlements such as holiday and sick pay and superannuation.

“It’s time the government cracked down on this, because we are fast creating a class of working poor in Australia, and that’s completely unacceptable.”

A former Shark Tank winner has been hit with a huge $329,133 penalty for exploiting…