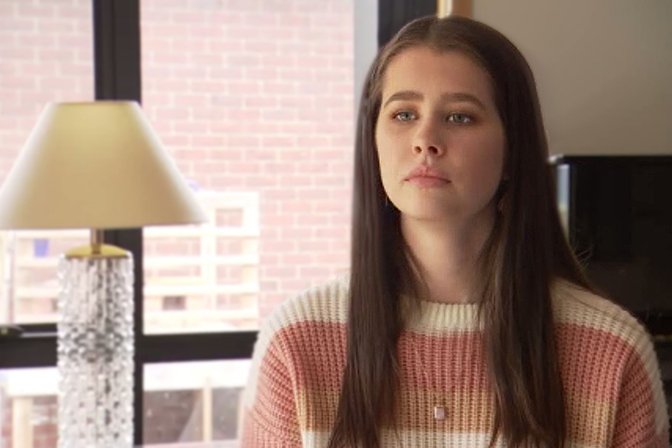 A hospitality worker is claiming unfair dismissal after her employer sacked her for refusing to work extra hours on JobKeeper.

The case is another example of an employer exploiting the wage subsidy.

Emma Scealy worked front of house at Customs House in Hobart for a year before the coronavirus crisis.

The hotel told staff in March it will “determine which staff we keep on” as the coronavirus shutdown hit.

Management told Scealy she could stay and be paid with the $750-a-week JobKeeper wage subsidy.

The only condition – she had to spent 25-hours-a-week cleaning.

“I usually only work two or three shifts a week, so it would’ve been 10 to 15 hours more than my average,” she told the ABC.

Along with four other front-of-house staff, Scealy asked whether it is a requirement they work the additional hours to receive the payment.

None of them stated they would not do it, however, all five received a termination notice a few days later.

“I’m not eligible for any government assistance so I now have no income,” Scealy said.

“Luckily I’ve got a bit of savings but I have no income now so I’m running out of money fast.”

Customs House denied it sacked the five as a result of their questioning of the cleaning duties.

For example, a boss cannot direct a worker to help with their home renovations, or to pick up their kids from school.

The Fair Work Commission confirmed it has received an increase in unfair dismissal claims relating to JobKeeper.

“Over the four-week period to the end of April 2020 the commission’s caseload increased by approximately 40 percent compared to the same period in 2019.

“The most significant increase in volume terms has occurred in the unfair dismissal jurisdiction.

“In April 2020, the number of unfair dismissal applications received was 65 percent higher compared to April 2019.”

Scealy has a conciliation hearing in the Fair Work Commission this week.

Have you been accused of serious misconduct at work?

Many workers are sacked for serious misconduct, but some don't know what it means, or…