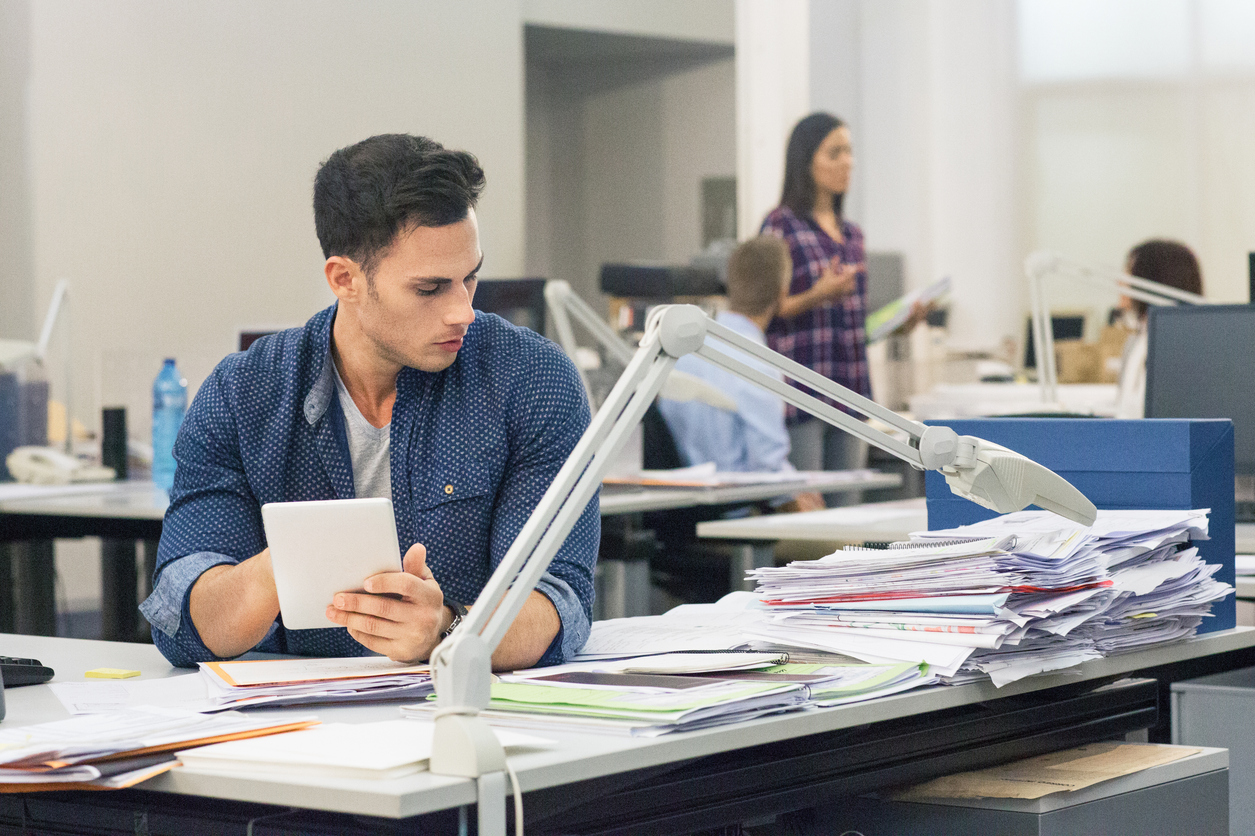 A young Melbourne graphic designer has been awarded $10,000 compensation after he was sacked for using company computers and phones for personal use, including to look for a new job.

The Fair Work Commission described the behaviour of the worker’s manager as “unreasonable” and at times “irrational”.

Stuart Chadwick worked for Amber Traffic Management since March 2016, and had been subjected to continual harsh criticism from his boss for making mistakes, and also for using office resources for personal use, including to access social media, play music, and even look for other employment.

In May 2017, things came to a head when Mr Chadwick told his boss he had been emailing copies of his own work to his personal email account because he wanted to build a portfolio to help him get another position with a different company.

The boss told Mr Chadwick to delete the emails, before demanding to see the account, after which Mr Chadwick said, “are you happy with invading my privacy?”

After he left the office, Mr Chadwick was fired by text message that day.

In a later email, the company told Mr Chadwick that he had been sacked for “your serious misconduct and continuous failure to perform to expected standards, along with willful or deliberate behaviour by you that is inconsistent with the continuation of your contract of employment”.

The email listed Mr Chadwick’s continuous use of phone and company PC for personal matters during work hours as one of the reasons for dismissal.

He found that Mr Chadwick’s dismissal was harsh, as well as unjust and unreasonable, because there was insufficient grounds for him to be dismissed.

“I am unable to be satisfied that there was a valid reason for Mr Chadwick’s termination of employment either to the extent that Mr Chadwick’s work performance in all the circumstances or his use of technology at work warranted his termination, or that he committed a breach of serious misconduct in the form of his copying and alleged distribution of designs he had created while employed by Amber Traffic Management,” Commissioner Wilson said. 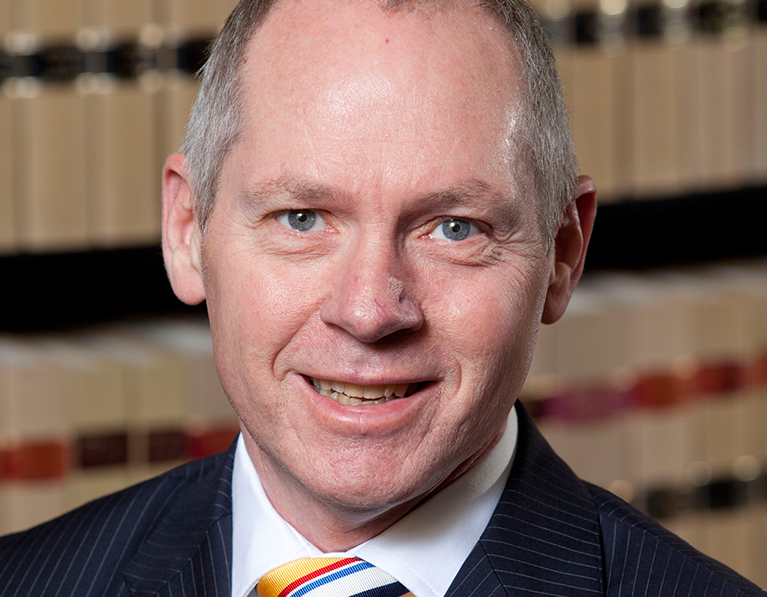 Miles Heffernan, Director of Litigation at Industrial Relations Claims, said it’s important for all employees to know their company’s policies when it comes to personal use of company equipment.

“Most workplaces are reasonable and will give a certain amount of leeway if someone is checking personal emails or making a personal call on the company mobile,” he said.

“But make no mistake, if it belongs to the company, then it should only be used for company business, unless you are told otherwise.

“And as for spending all day checking your Facebook, or listening to music, or yabbering to your mates on the phone about the weekend when you’re supposed to be working, well then, you’re asking for trouble,” Mr Heffernan said.

How much money will you get if you are unfairly dismissed?

Chef doesn’t get full compo after being unfairly dismissed

A worker at a digital marketing agency has won her unfair dismissal claim and $22,000…