Workers should regularly check their super balances to ensure their bosses are paying their correct contributions.

IR Claims has issued the warning following a number of employees discovering their superannuation balances are low, despite working for years.

The rules for super are pretty simple – if you earn $450 or more before tax in a month, your boss must make superannuation contributions of 9.5 percent.

However, they only have to pay the money once a quarter, and not on your regular pay day.

“The problem is workers don’t notice it’s happening because contributions only have to be made very three months,” he said.

“And, as a result, most people don’t check their balances every week, and simply forget about it.”

It happened to Pamela- a chef who recently quit her job after discovering her boss paid her below award rates.

At the age of 48, she is unemployed with $3,000 in her Hostplus superannuation account after a 20-year career.

“At this stage in my life I would have hoped to have owned a house, had a good amount of super, that sort of thing.  I don’t have any of that,” she told ABC News. 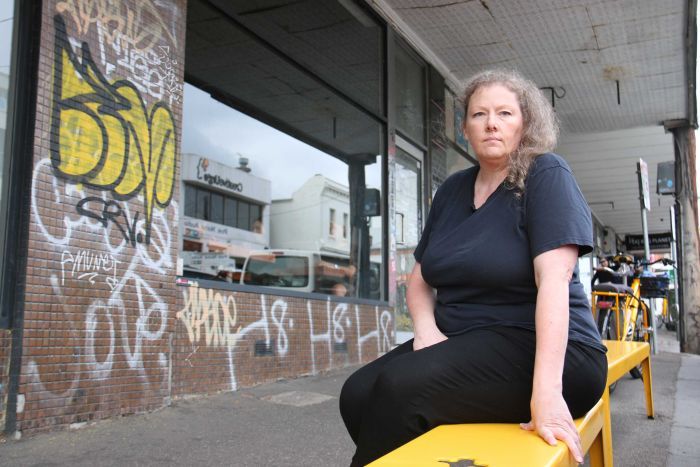 Former chef Pamela has less than $3,000 in her super account after working for 20 years. (Photo: ABC News).

Bartender Jesse Lewis has also been robbed of his super.

“I’m 30 this year.  I’m looking at retirement in another 30 years, and I’ve now got to claw back 12 years’ worth of work to try and get myself in a good position again,” he told ABC News. 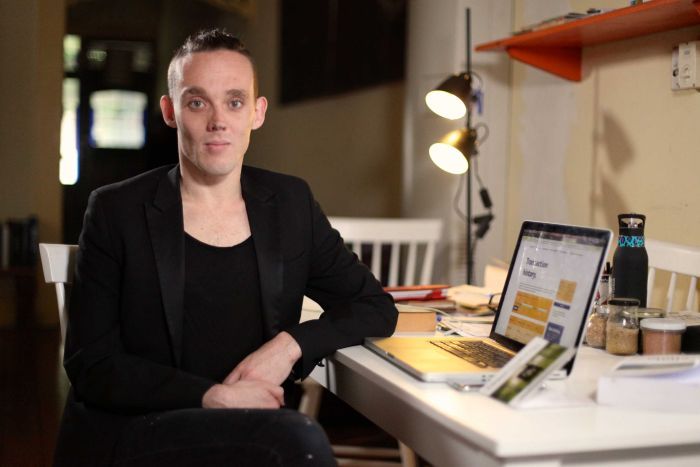 Despite tough new legislation, it’s estimated that there is a $2.8 billion shortfall in what employers should have paid their employees, and what has actually been paid.

And the potential loss of earnings is huge:

Industry Super Australia estimates a $2,000 underpayment can grow to a $24,000 shortfall in investment returns by retirement.

The tax office is responsible to chase unpaid super, but sometimes it take years.

Daniel is a 31 year-old Victorian-based pharmacy assistant and discovered his boss hadn’t been paying his super since 2013.

He contacted the tax office in 2014, but only heard back recently, when it confirmed the theft.

“First of all they said it can take up to a year for them to investigate, so to me that’s not good enough,” he said.

“It’s taken four years for them to get back to me, so that’s four years of interest I’ve missed out on.”

“It made me feel upset because I was being lied to, and I felt like I wasn’t working for a company that respected me,” he said.

“It’s stealing – it’s stealing from my retirement, because I am missing out on the money, and all the interest that it should be earning in my account.”

Workers can take bosses to court

“We take these matters straight to court, and sue the employer for not only the outstanding super, but for all the interest the worker has missed out on which would have come with the growth of their fund over the years,” he said.

The owners of a Crust Pizza outlet have been penalised $104,000 for discriminating against migrant…